Have Sweet Dreams in These Ranma 1/2 Pajamas 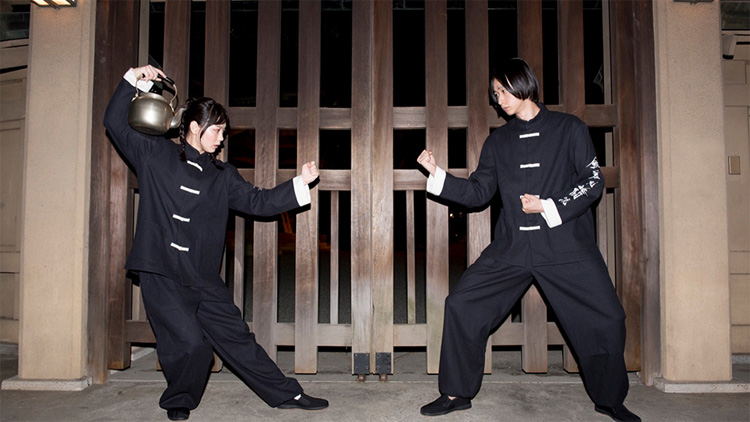 Before Inuyasha, and long before Rin-ne, Rumiko Takahashi was best known Stateside for her gender-bending kung-fu comedy manga-turned-anime series Ranma 1/2. Otaku of a certain age have a fair bit of nostalgia for the series, which also has plenty of younger fans thanks to rereleases over the years.

This latest piece of Ranma 1/2 merchandise is sure to appeal to fans of all ages: pajamas patterned after the kung-fu outfits worn in the series.

The pajamas, which are produced by clothing brand NOWHAW, celebrate the 30th anniversary of Ranma 1/2, are up for preorder between May 25 and June 8, and go for ¥21,600 (about $200). They’ll be released in August, and are a limited-time item. 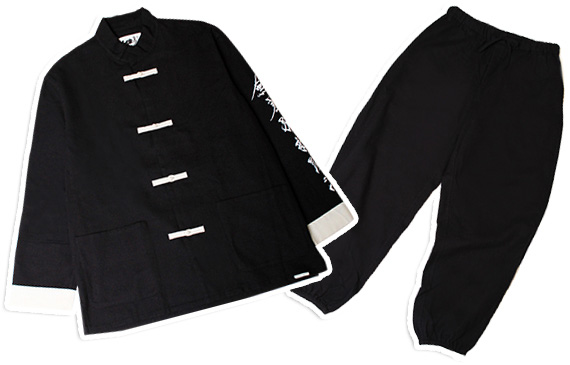 Is July Anime DIVE!! the Free! of 2017? First Trailer Revealed
Hetalia: In the New World Musical Cast Revealed in Costume