The good news: Japan is starting to get back on its feet following a triple helping of disaster: a devastating earthquake, a tsunami that has killed thousands and displaced millions, and a nuclear crisis of nightmarish proportions. But the road to recovery is going to be a long one. It will help if everyone can pitch in however they can.

And so, Tokyo-based electro-rock duo Heinrich Von Ofterdingen are doing their part by offering to donate all proceeds from downloads of their first album, “Now Printing”. 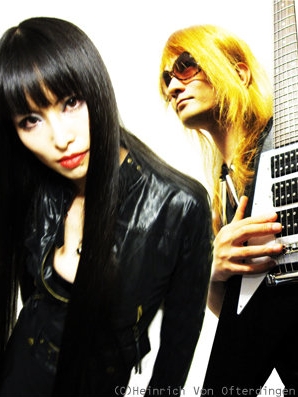 If you purchase the whole “Now Printing” album, or just a single track, both available via iTunes, the funds—according to the band’s website—“will be donated in support of the victims and for the reconstructions of the stricken areas affected by the 2011 Pacific Coast Tohoku Earthquake. All money collected will go to the Japanese Red Cross Society.” Link to this special offer here.

I saw Heinrich Von Ofterdingen play live last month at a club in Shibuya and was mightily impressed. Their sound is huge and dramatic, with soaring vocals and crashing industrial beats. Sugiura (he), the group’s guitarist, hammers out Led Zeppelin inspired riffage on a flying V, while miqui (she) throttles a long-necked bass and sings the group’s trademark cryptic Japanese-English lyrics. The duo make strong nods to classic rock, combined with a love of modern electronica, with just enough ambient flavoring and melody to keep the mood ever-shifting.

Heinrich Von Ofterdingen’s first album, “Now Printing”, contains the full sonic fury of the live performance, tempering it with sparkling production and epic soundscapes. I highly recommend checking out samples of their tracks “Abandon”, “Cut” and “Turbulence”, all of which have gotten a lot of play on my stereo recently. 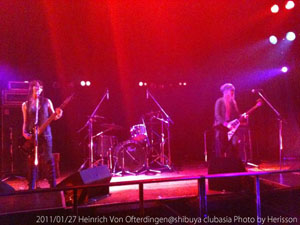 Heinrich Von Ofterdingen has been around in various guises since 2003. Since then, they’ve created the soundtracks to numerous PSP and PlayStation games such as L2 Love×Loop, Spectral Force Legacy, and Death Connection, so their ties to the otaku community are strong. Also, they’re closely affiliated with an exciting new wave of electro-rock acts coming out of Japan now such as Aural Vampire, Valkilly, and Goth singer Kiria.

So consider discovering some new music and helping out people in need today. 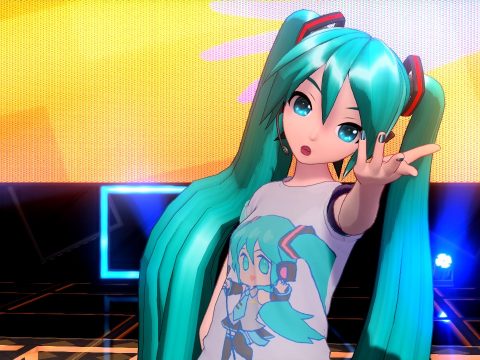 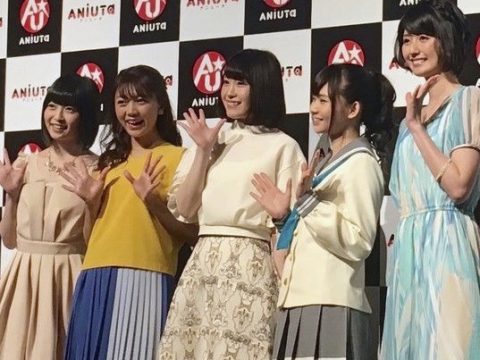 ANiUTa Anime Song Streaming to End US Service in March 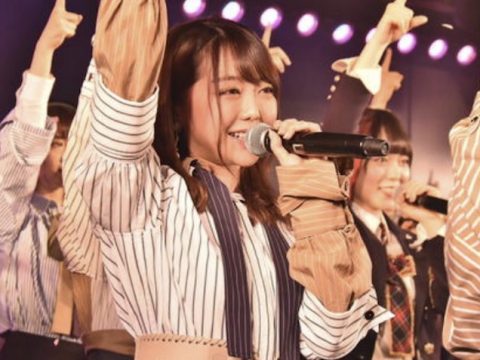 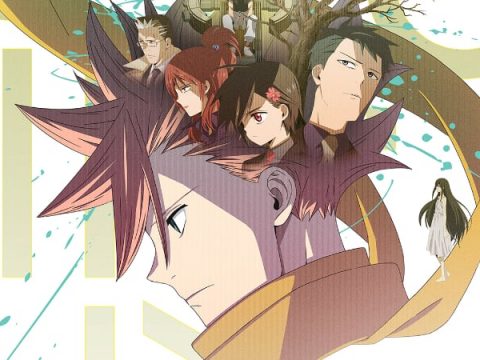 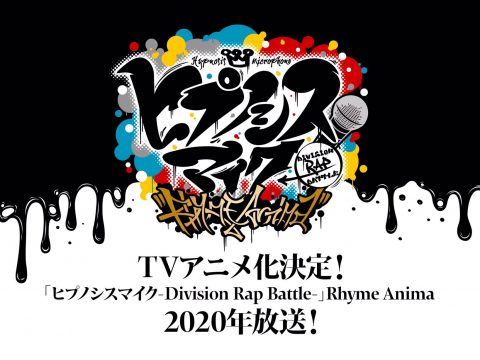 Next Simulcast from Viz Media: Tiger & Bunny
Rollin’ with The Crushers