Hell Girl Gets Even Darker in Live-Action Film Trailer 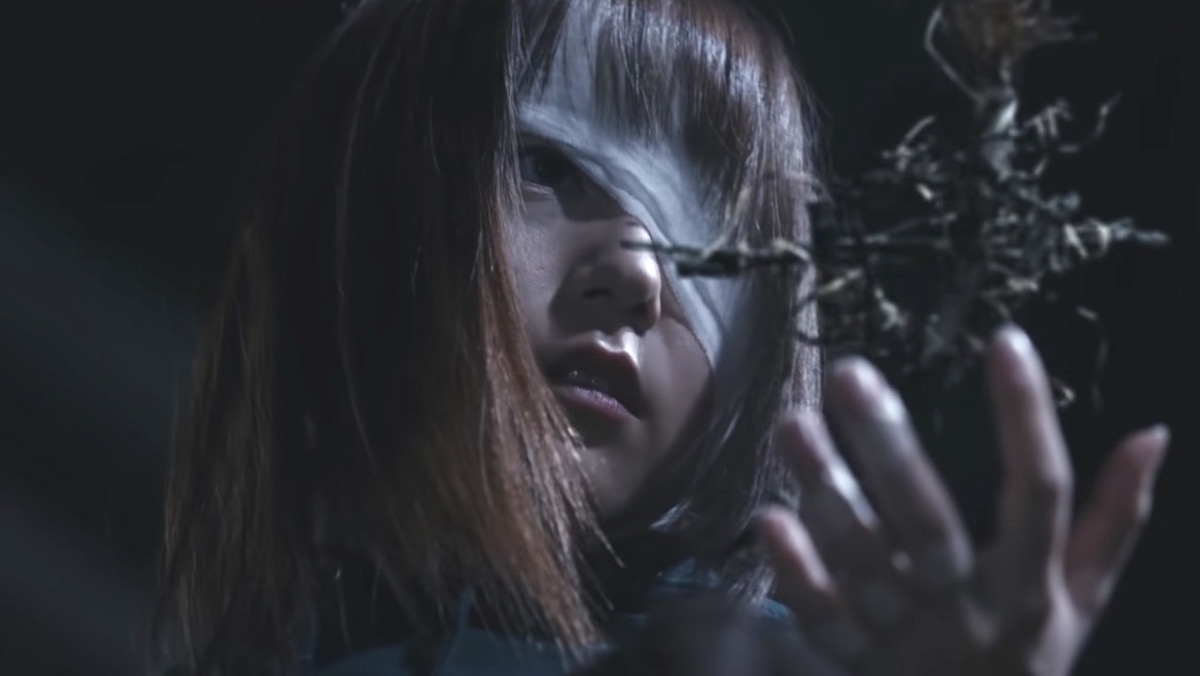 The Hell Girl anime is already pretty dark as it is, and the sinister mood of the franchise is now making its way to a live-action film. The Kouji Shiraishi (Sadako vs. Kayako) directed adaptation is set to open in Japanese theaters on November 15, and you can get a taste of the horrors to come in the new trailer below.

There’s also a new poster to go along with it. 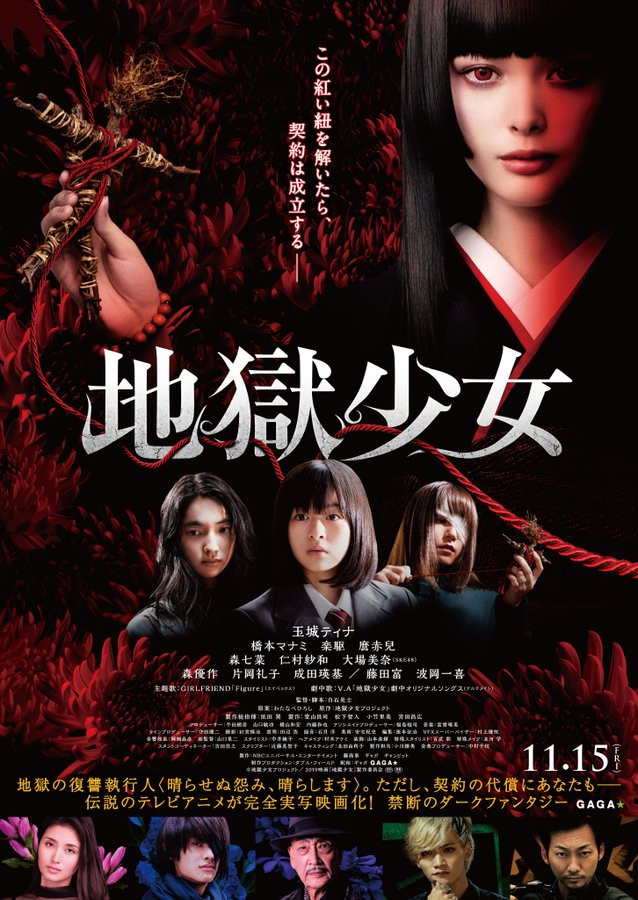 Tina Tamashiro is in the lead as “Hell Girl” Ai Enma, with Manami Hashimoto as Hone Onna, Raiku as Ren Ichimoku, and Akaji Maro as Wanyudo. All-girl rock group GIRLFRIEND is on the theme song, “Figure,” which you can hear a sample of in the trailer.