My Hero Academia Escape Room Heads Back to Tokyo 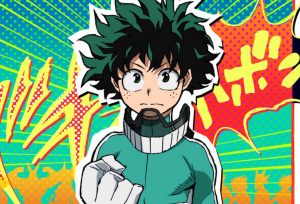 “Heroes Deadend Program” is an escape game based on Kohei Horikoshi’s hit series, and it’s set to make a comeback in Japan. The event’s return is scheduled for June 2-3 at Tokyo’s Osaki Bright Core Hall, where participants will get a chance to take on the role of a U.A. High School student.

In addition to solving puzzles, the escape room lets players use their Quirks to counter villainous attacks in teams of four. The puzzle needs to be solved in two hours, so there’s no time to waste! Tickets go on sale on April 21, and if this is anything like last year’s events in Tokyo, Osaka, and Nagoya, they’re going to sell out fast.