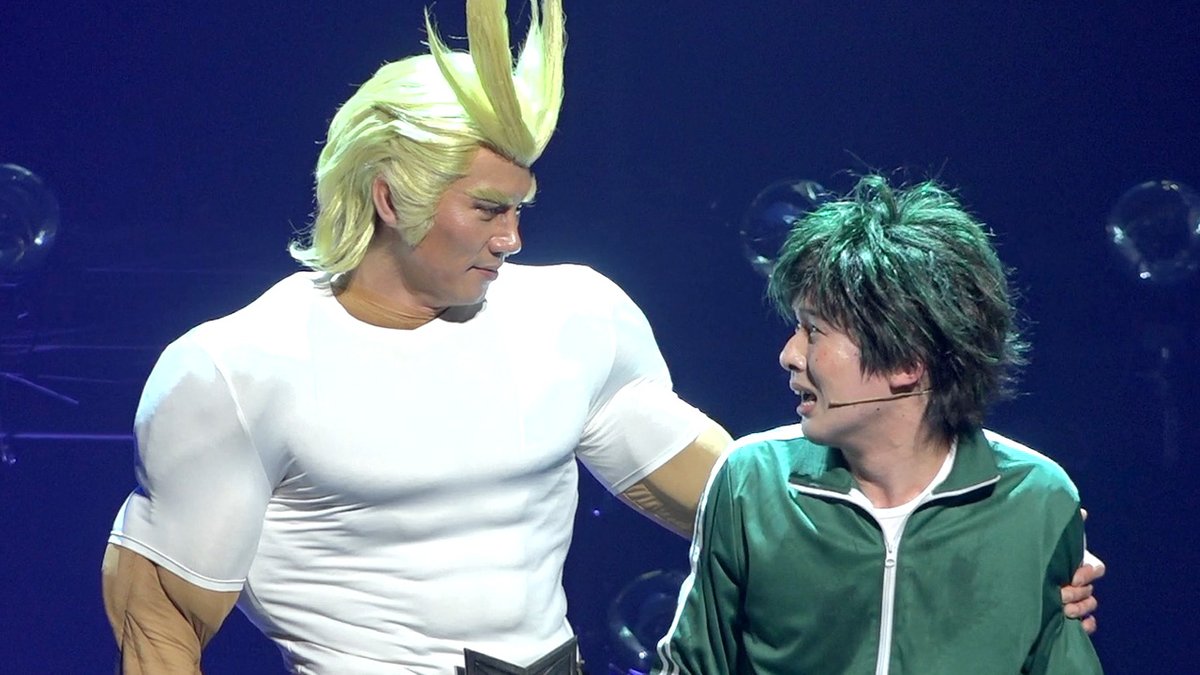 Like pretty much every manga and anime property, Kohei Horikoshi’s My Hero Academia is making the leap to the stage. The play officially opened in Tokyo on April 12, with a Blu-ray/DVD release to follow later this year on September 18. Before the grand opening, though, media outlets had a chance to attend a dress rehearsal, which means we get to take a peek at the cast in action thanks to some new video reports.

See how the Tsuneyasu Motoyoshi-directed My Hero Academia The ‘Ultra’ Stage looks in videos from Enterstage, IT Media Netlabo, and Oricon News below.