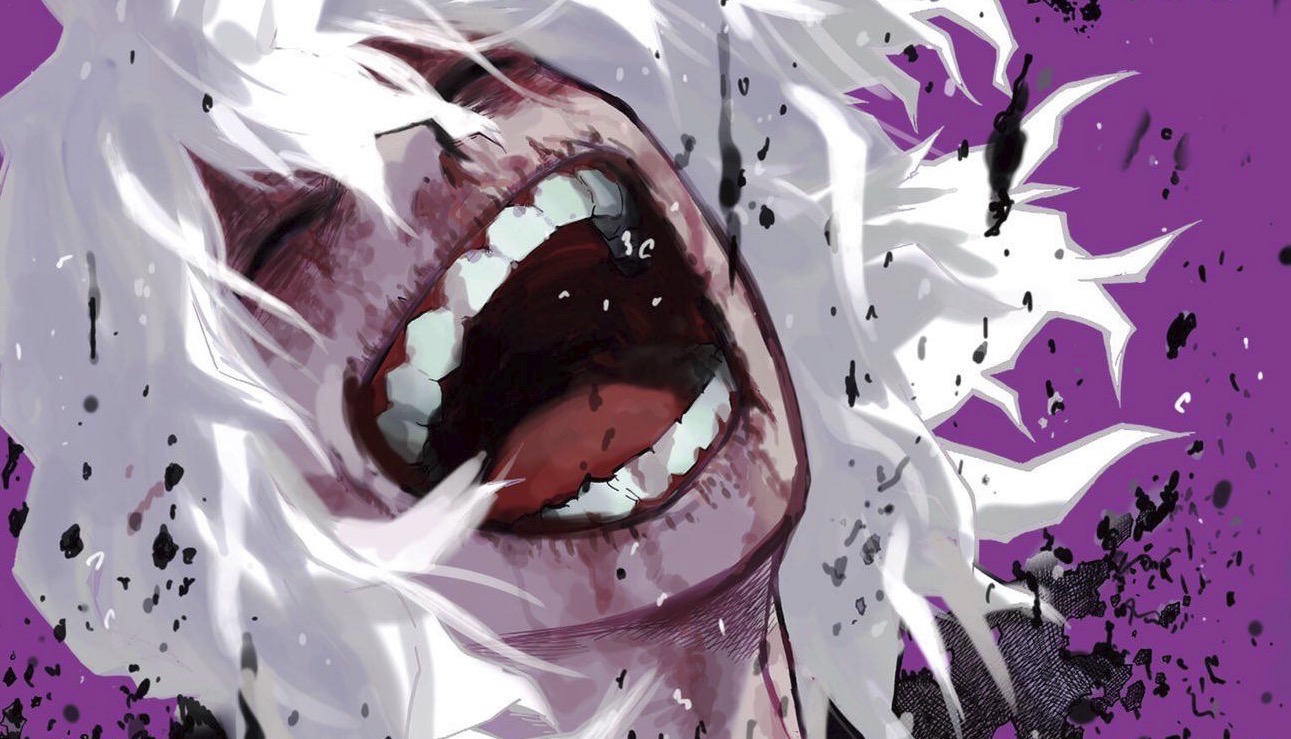 The 25th volume of the My Hero Academia manga hit shelves in Japan today, and that number is now more appropriate than ever. The volume’s release just so happens to coincide with a new milestone for Kohei Horikoshi’s series, which has officially hit 25 million copies in print in Japan.

This comes shortly after the Demon Slayer: Kimetsu no Yaiba manga hit the same milestone with the release of its 18th volume. 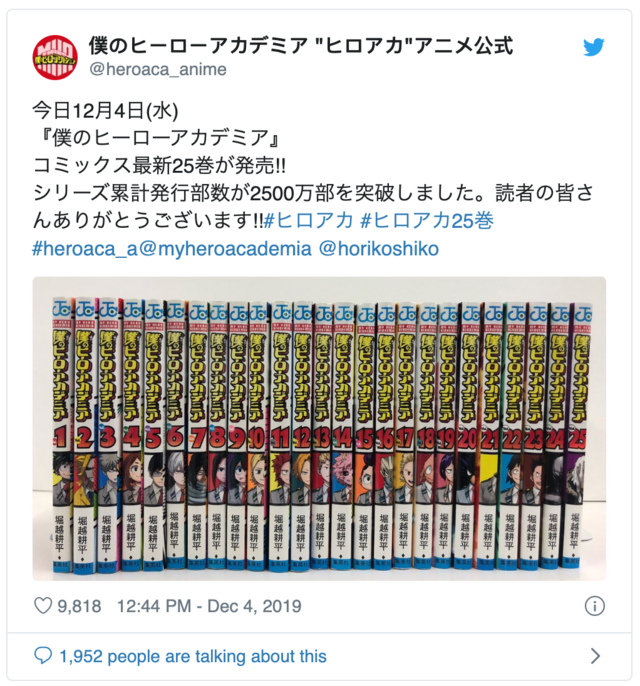