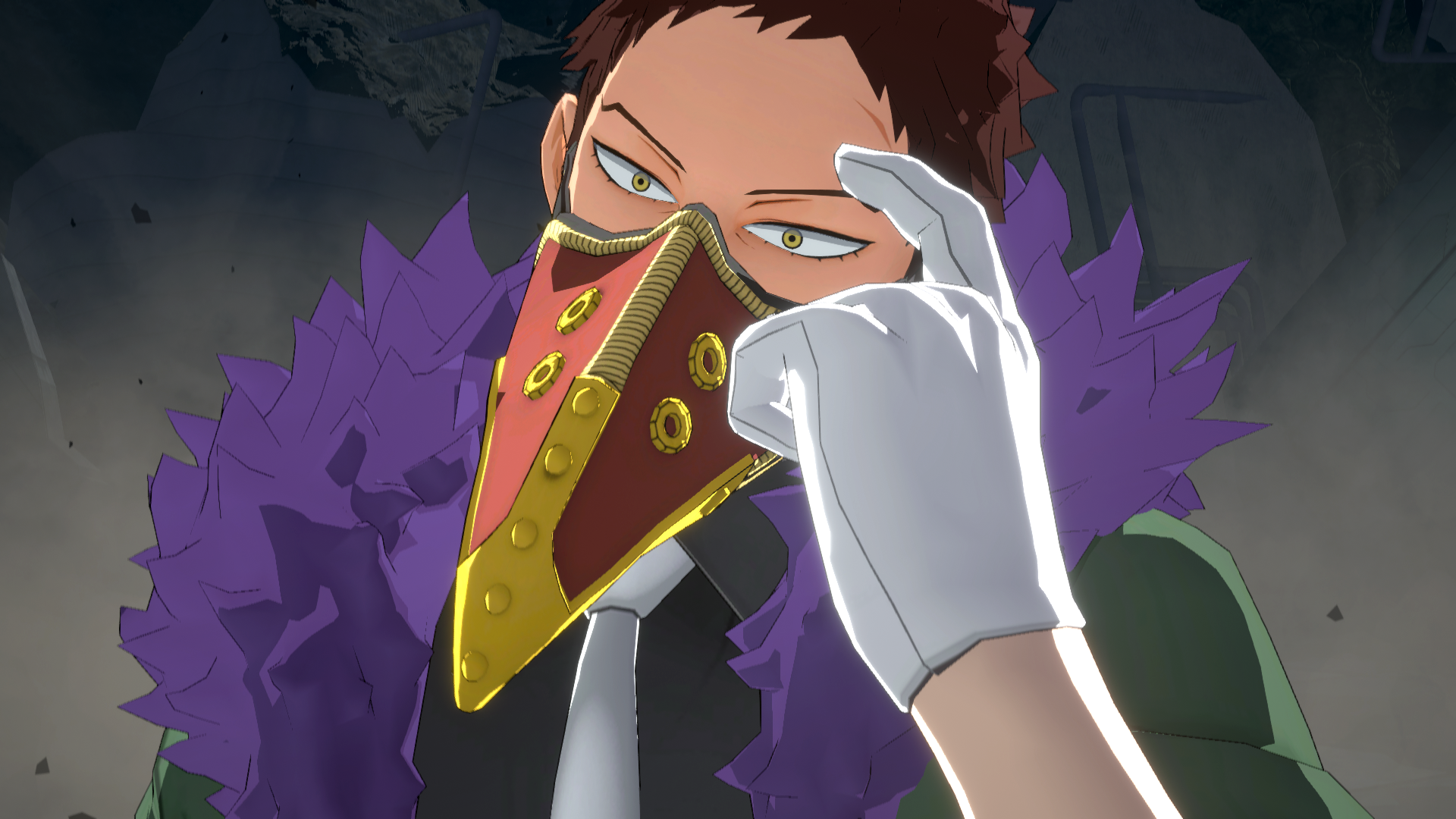 My Hero One’s Justice did its best to translate the intense hero battles of Kohei Horikoshi’s My Hero Academia into a console and PC brawler. Now it’s getting another shot with the newly-announced My Hero One’s Justice 2, which is coming to PS4, Xbox One, Switch, and PC in Japan and the west in 2020.

Before that, the sequel will be on display at this week’s New York Comic-Con—which takes place at NYC’s Javits Center October 3-6—so those in attendance will get a chance to try it for themselves. For the rest of us, the teaser trailer below will have to do for now. The notion of playing as Season 4 characters alone is worth plenty of hype.