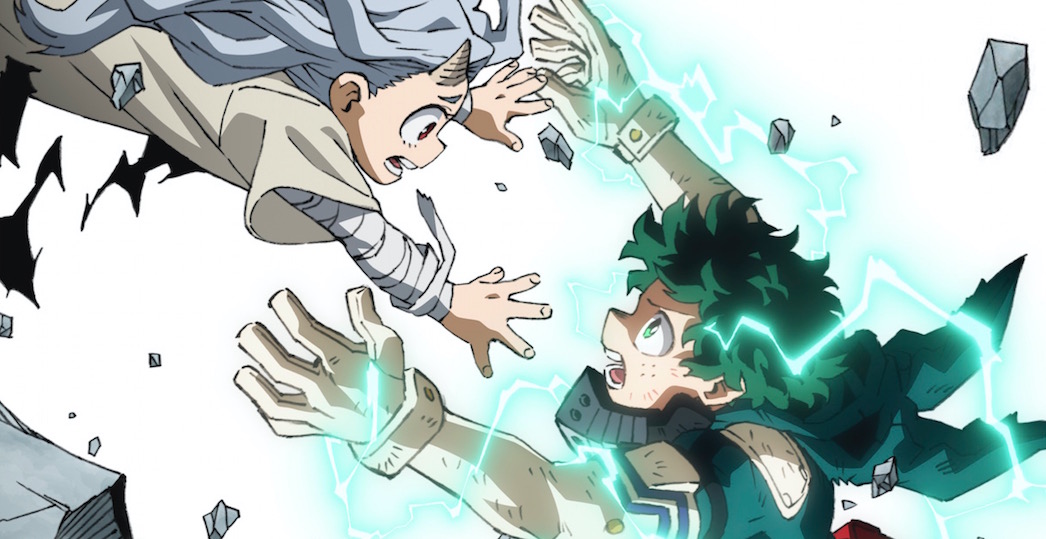 One of the many highlights of the new season of the My Hero Academia anime is the ending theme by Sanketsu-Girl Sayuri. The singer-songwriter made her debut with 2015’s “Mikazuki” theme song for Rampo Kitan: Game of Laplace, and now her “About a Voyage” single from MHA is getting a global release in the form of The World Edition EP.

In addition to the ED, the album will include three additional tracks by Sayuri that have yet to be revealed. According to the press release, they showcase “the breadth of Sayuri’s talent as a rising star in the J-Pop world.” 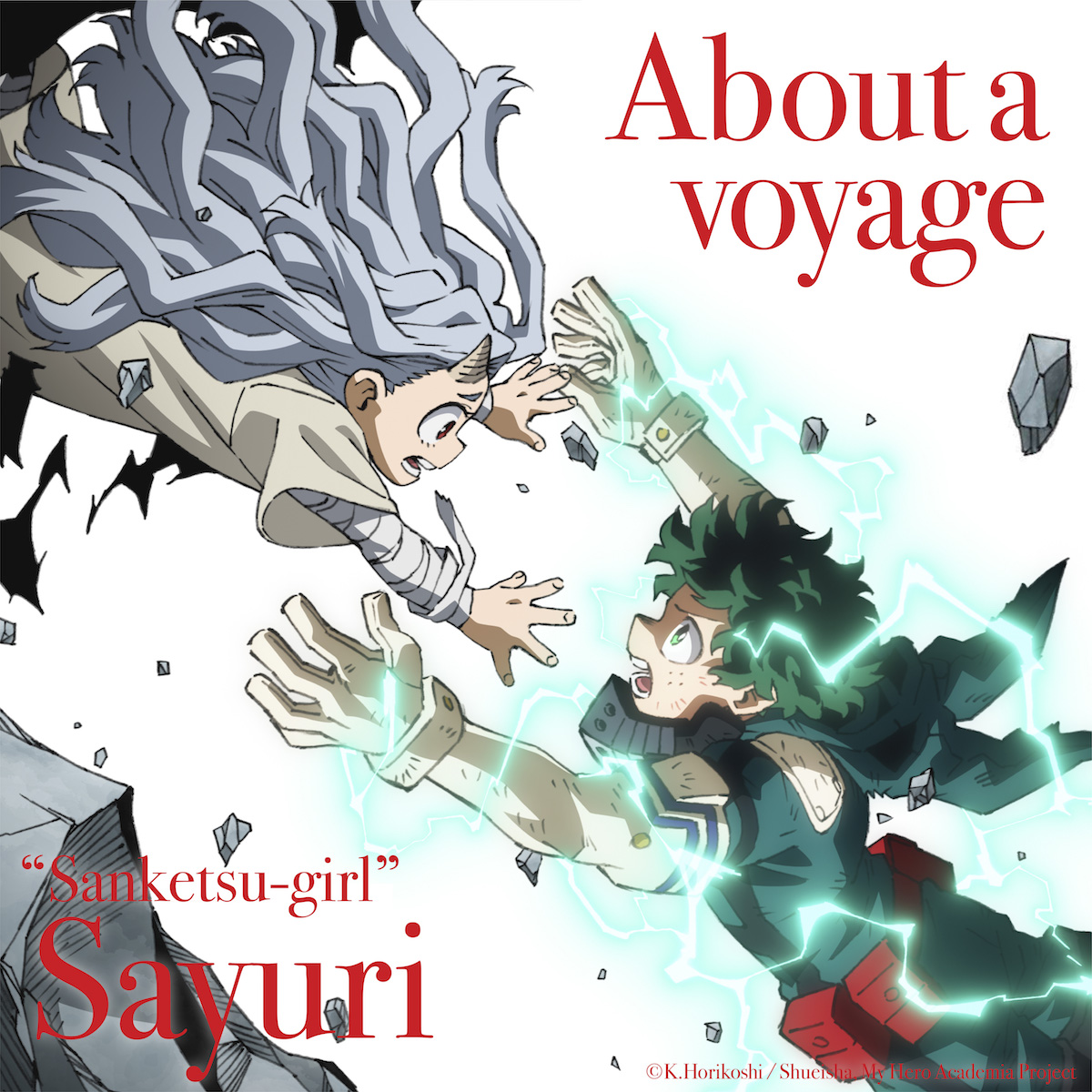