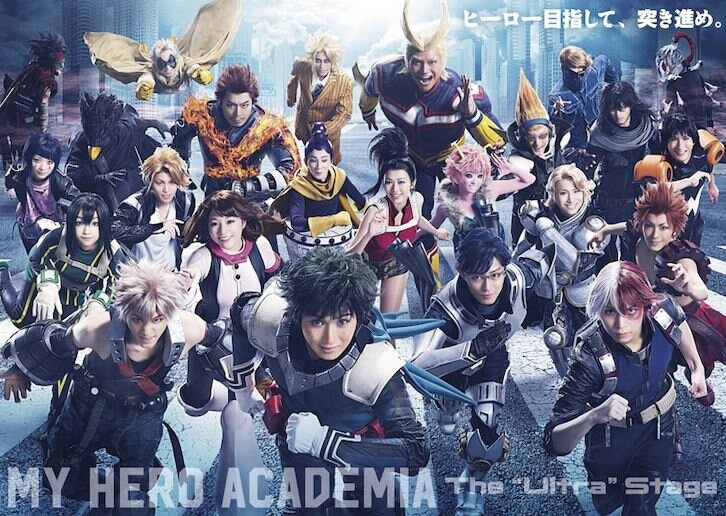 Ever wondered what a mass of people dressed as the cast of My Hero Academia running toward you would look like?

Now you know, thanks to a new visual for the upcoming My Hero Academia stage play. 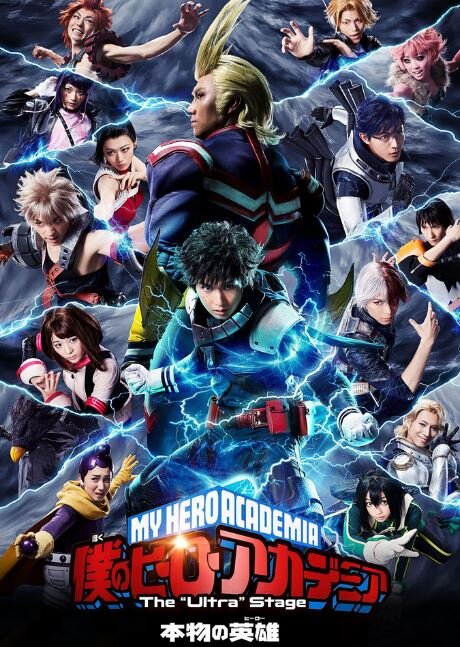 Aside from the visual, we also got a look at the characters in action via a short commercial.

The play runs at the Shinagawa Prince Hotel Stellar Ball in Tokyo from March 6 to 22, then makes its way to Osaka at the Umeda Arts Theater Drama City from March 27 to April 5.

Fairy Tail RPG Launches on March 19, 2020
Will Skate-Leading Stars Be the Next Yuri on Ice?