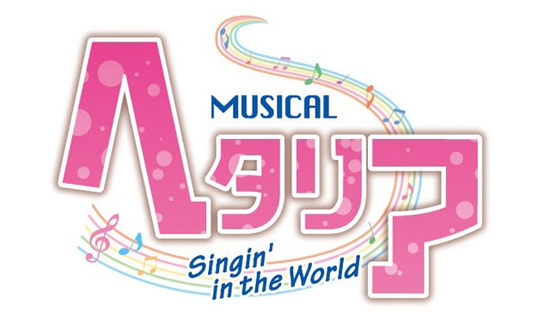 Your favorite world powers are headed to the stage this December.

Yes, Hetalia: Axis Powers, the webcomic-turned-manga-turned-anime is now being adapted into a musical, and today we got our first look at the cast.

The cast is led by Ryoki Nagae, who plays Italy. Nagae previously played Julian in the stage version of Legend of Galactic Heroes.

The musical, entitled Hetalia: Singin’ in the World, features music by tak, who wrote the music for the Amnesia stage production. 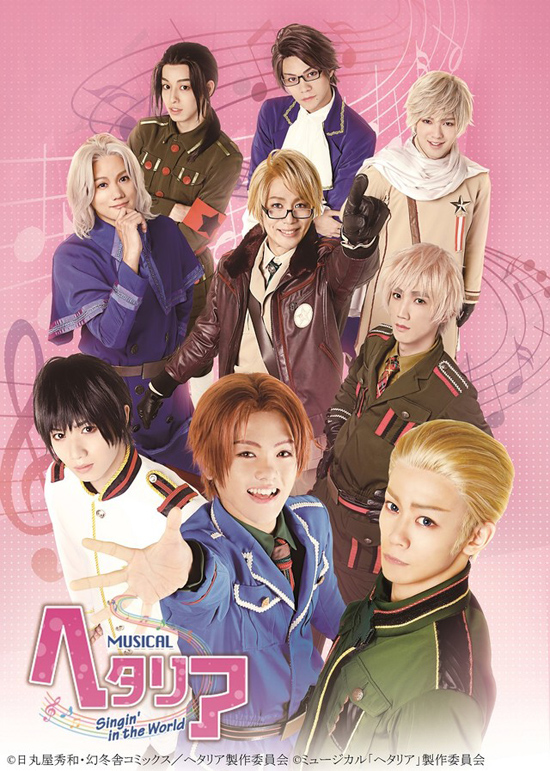 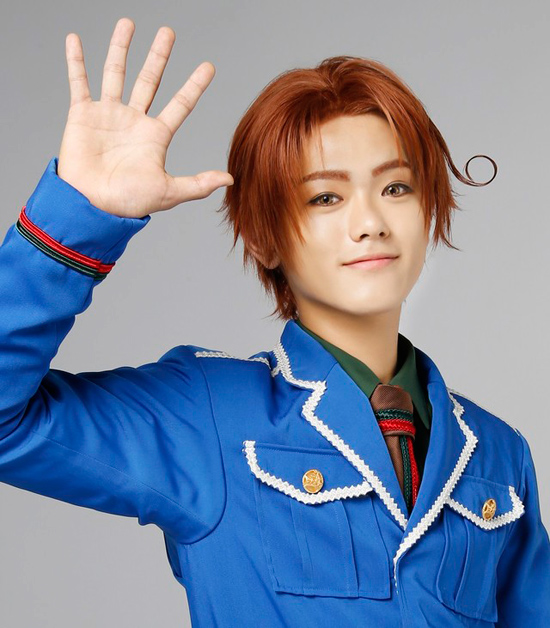 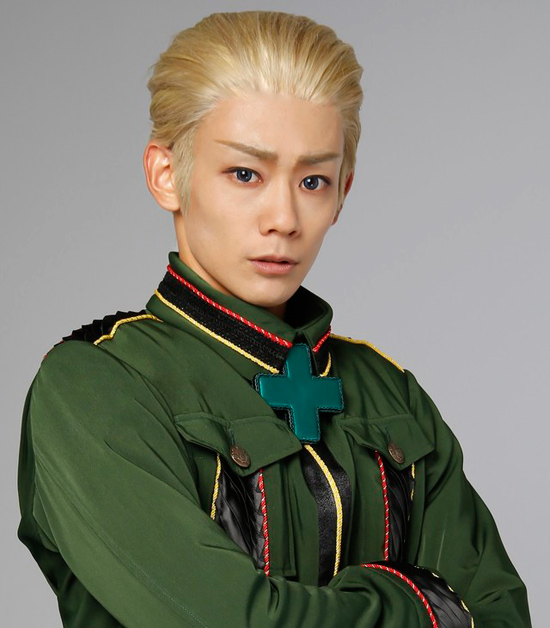 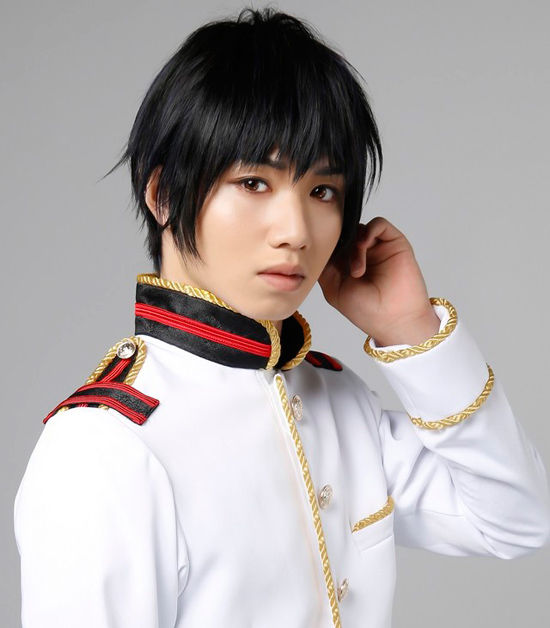 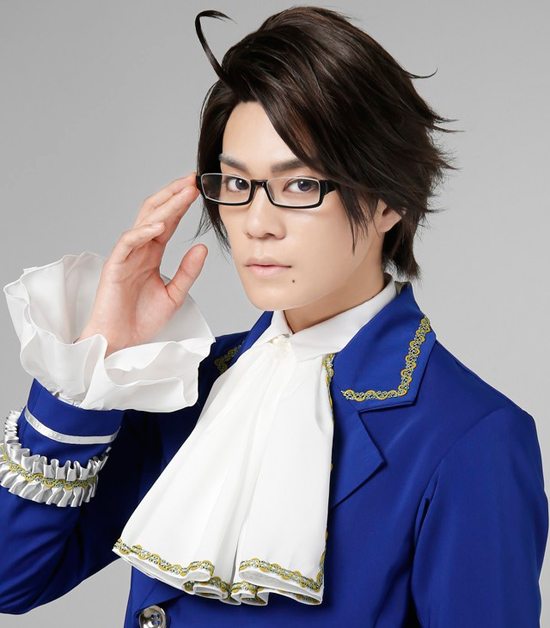 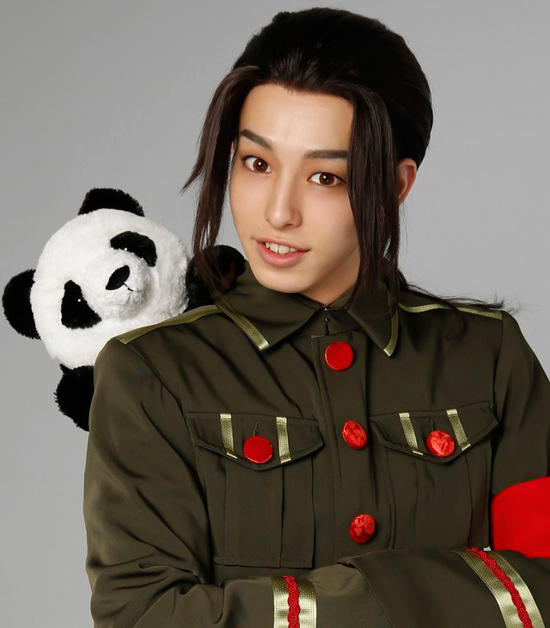 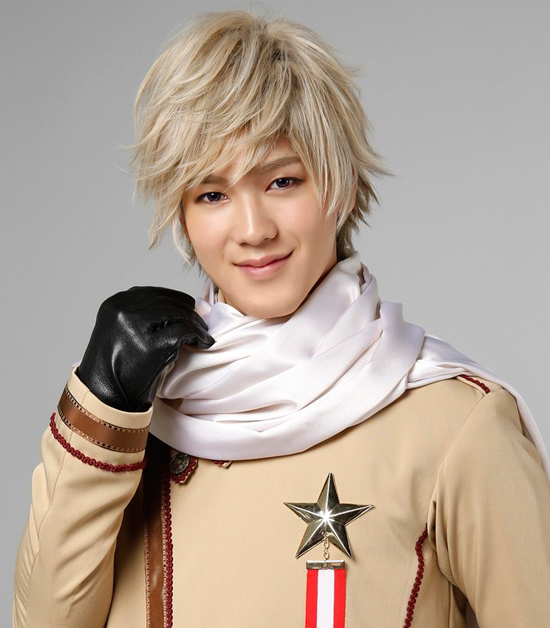 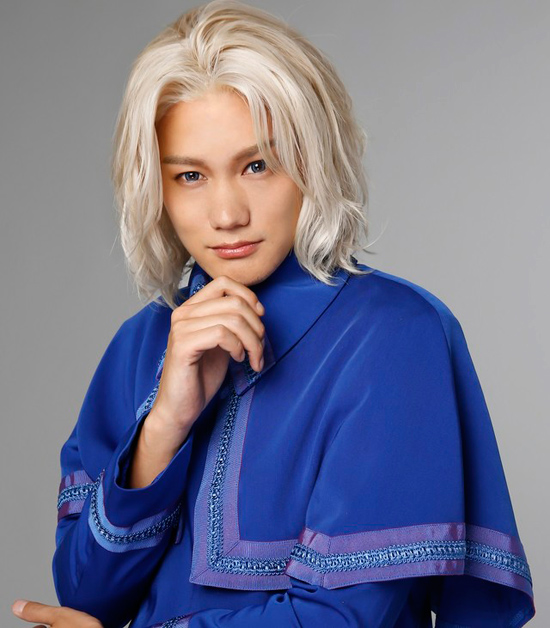 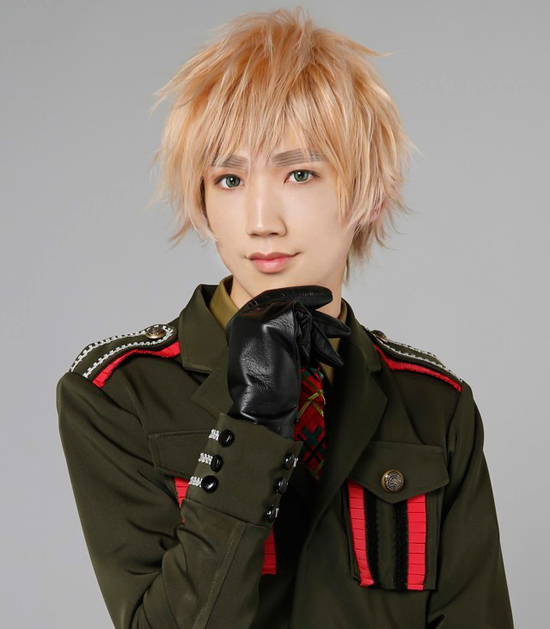 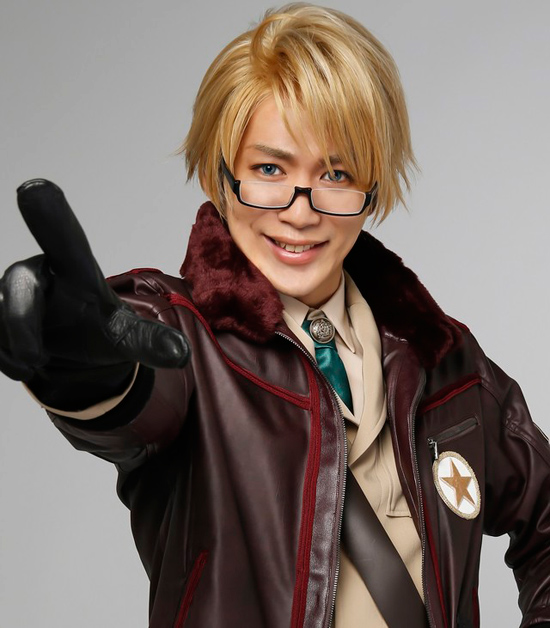