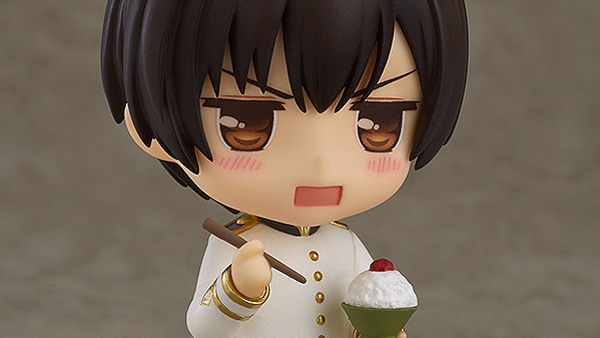 The figure, which will be released in September, comes with multiple parts that can have Japan either stand or take a traditional Japanese seiza kneel while chomping down on some rice (topped with a plum to emulate the Japanese flag, natch).

The figure also comes with Japan’s trademark bamboo sword and cat, and folks who pre-order also receive a Nendoroid Plus rubber strap.

The figure is up for pre-order at Goodsmile until May 11, so if you want to add a super-cute version of Hetalia’s Japan to your collection, get clicking. 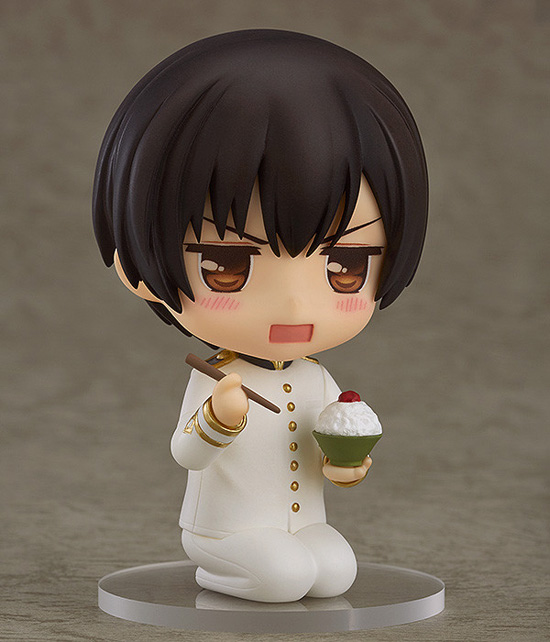 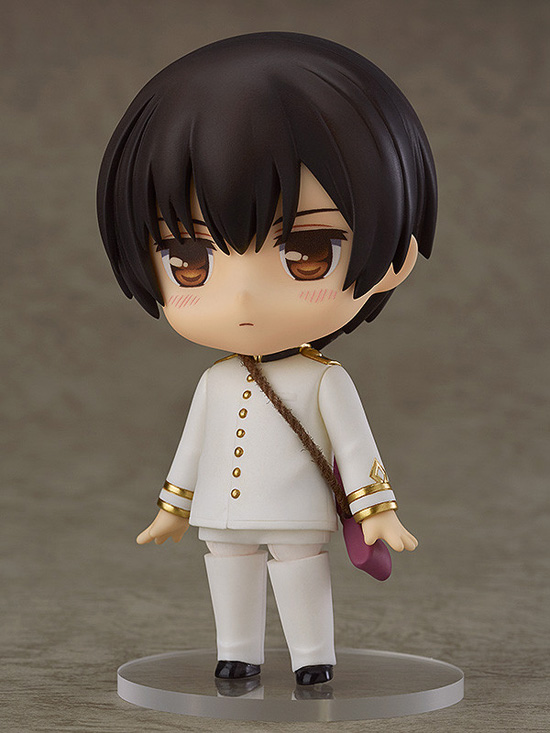 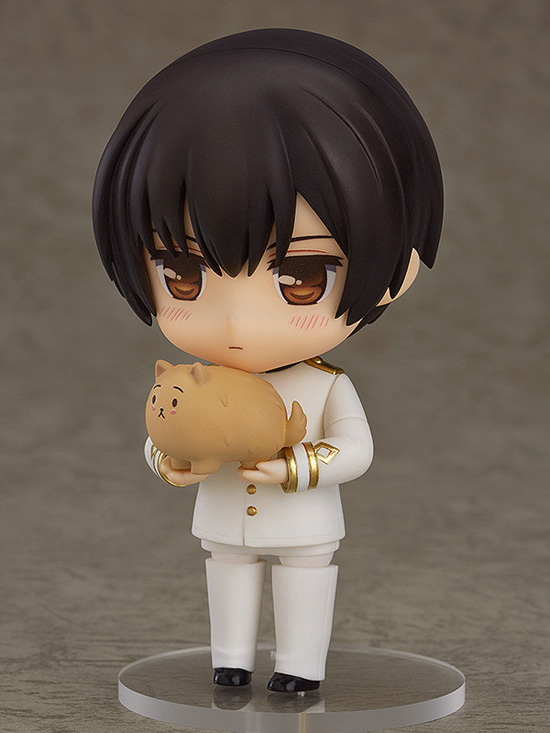 Princess Jellyfish Manga Returns from Hiatus in June
Black Butler: Book of the Atlantic Sails to U.S. Theaters in June