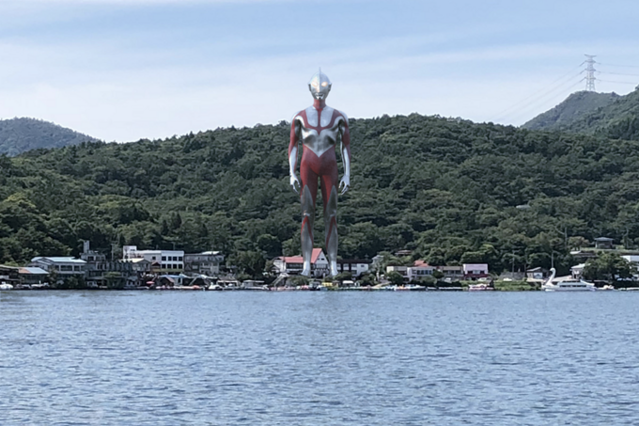 Back in August, it was revealed that Neon Genesis Evangelion director Hideaki Anno would be tackling a new Shin Ultraman film. Like Shin Godzilla before it, this project has Anno teaming up with director Shinji Higuchi, and we now have the first design sketch for Anno’s take on the classic Tsuburaya tokusatsu hero.

Hideaki Anno first drew the design in October of 2018. The process involved body-scanning original Ultraman suit actor Bin Furuya before adding the patterns and body lines for which the character is known. Here are the results via Khara’s Twitter account: 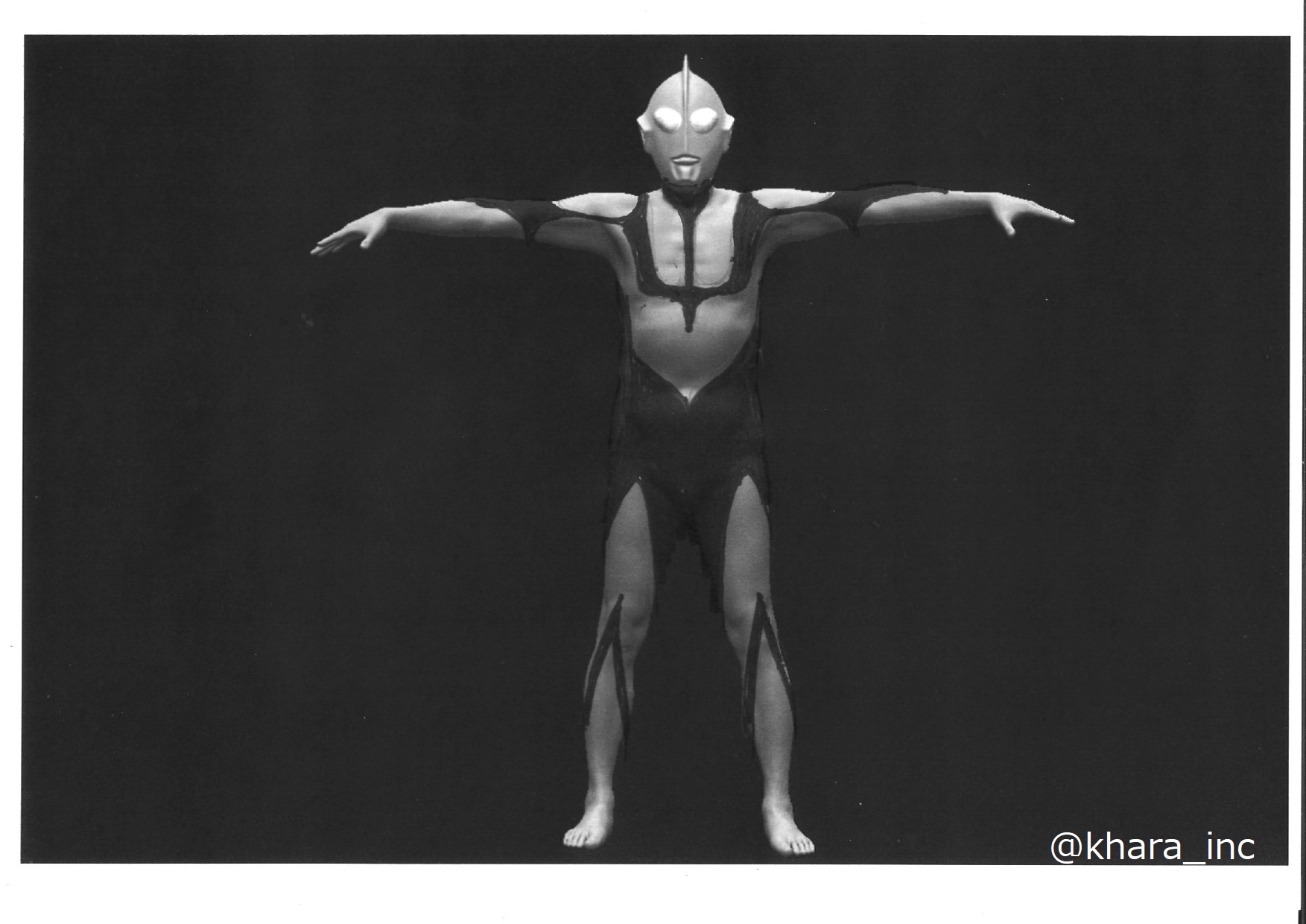 Shin Ultraman is currently planned for a 2021 release in Japan.

If you’re worried about this impacting the next Evangelion movie, fear not. Evangelion 3.0+1.0 was recently confirmed for a June 27, 2020 premiere.