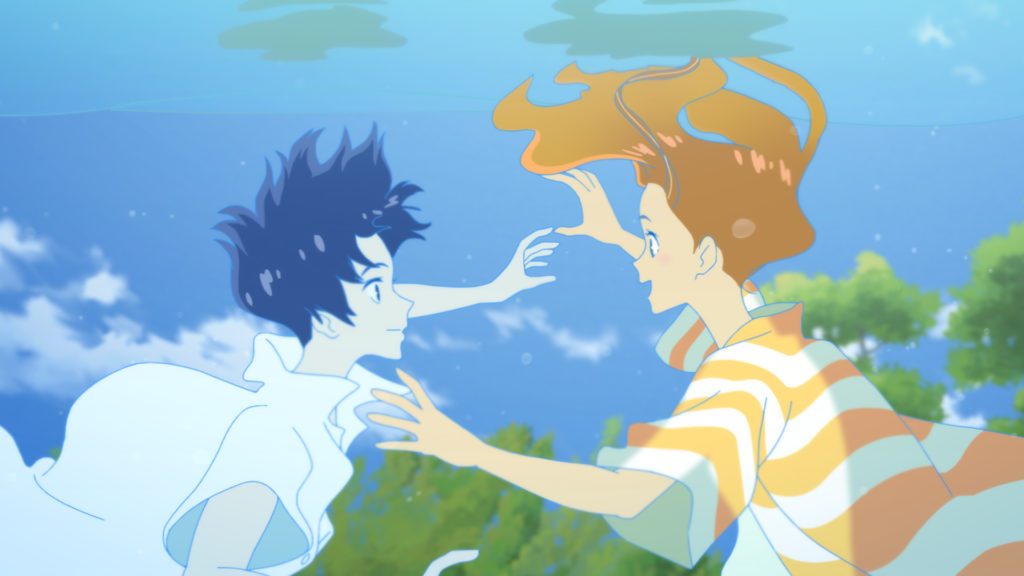 Hideo Kojima, the creator of Metal Gear and most recently Death Stranding, has been riding a wave of success in recent weeks, as his new game has been racking up praise far and wide. (He’s also earned a Guinness World Record in the process.)

The game director’s also been flying all over the world promoting Death Stranding, and it was on a plane that he caught up with Ride Your Wave, the latest film from Masaaki Yuasa.

In a tweet, Kojima lavished praise on the film, calling it “great” and saying the film made him cry. He also wrote that of all this anime he’s seen this year, it was his number one.

High words of praise from one of Japan’s most talented directors to another!

Ride Your Wave was released in Japan in June and has won several awards, including Best Animated Feature at the Sitges Film Festival. It will be released theatrically in the US by GKIDS in 2020. Here’s how GKIDS describes it:

Hinako is a surf-loving college student who has just moved to a small seaside town. When a sudden fire breaks out at her apartment building, she is rescued by Minato, a handsome firefighter, and the two soon fall in love. Just as they become inseparable, Minato loses his life in an accident at sea. Hinako is so distraught that she can no longer even look at the ocean, but one day she sings a song that reminds her of their time together, and Minato appears in the water. From then on, she can summon him in any watery surface as soon as she sings their song, but can the two really remain together forever? And what is the real reason for Minato’s sudden reappearance?