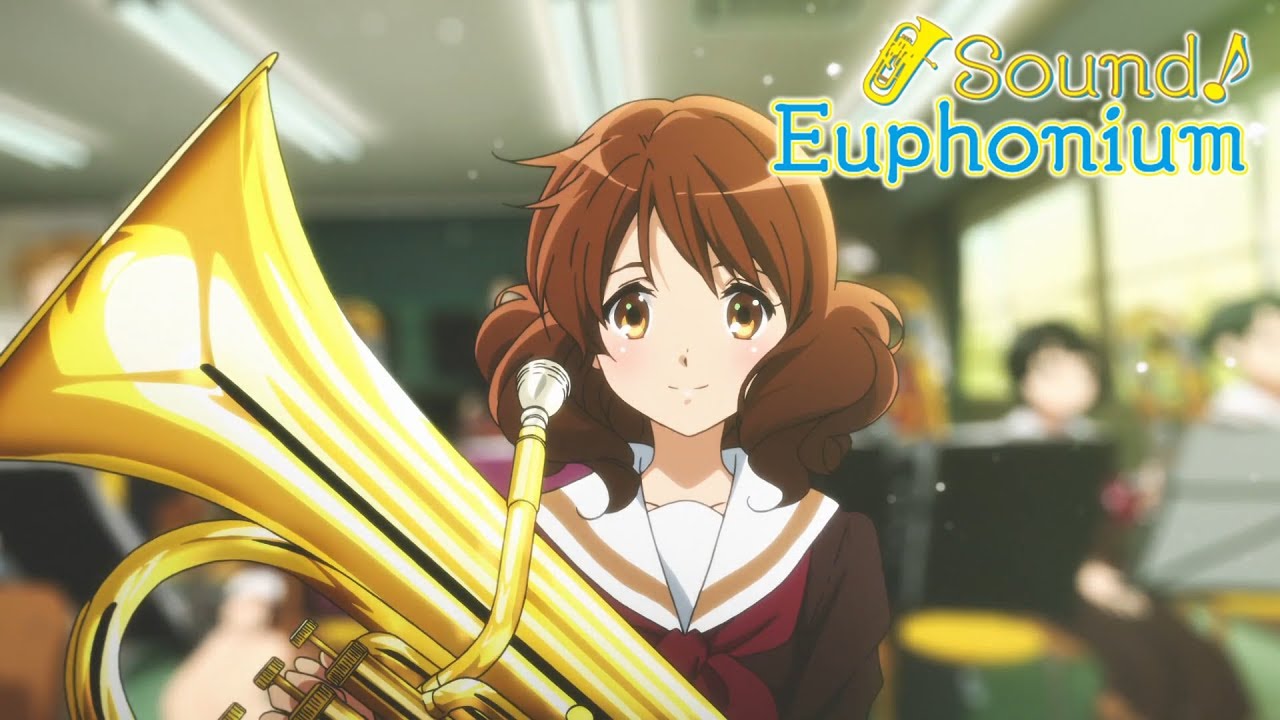 As devastating as the July 18 attack on Kyoto Animation was, some of the kindness and heart that has emerged in response is truly amazing. Another example comes from a high school based in the town of Uji, which is the setting for KyoAni’s Sound! Euphonium anime adaptation. Ever since the attack, Ritsumeikan Uji has adopted the anime’s opening theme to encourage the company and those affected, and they treated the crowd to a rendition during a recent game.

The game saw Ritsumeikan Uji going up against Seiryo High School in a match that was broadcast across Japan as part of a national inter-school baseball tournament. Thus, both those in attendance and everyone viewing at home could hear the brass band’s take on “Dream Solister.”

Ritsumeikan Uji ended up losing the game, with Seiryo coming through with a 6-3 victory. Their cheer squad’s enthusiasm more than made up for it, though.

Dream Solister performed at the beginning of the second match btw Ritsumeikan vs Seiryo in the 101th Koushien!

Slow Your Roll with Official Slowpoke Pokémon PC Cushion
New Voice Revealed in Didn’t I Say to Make My Abilities Average in the Next Life?! Promo