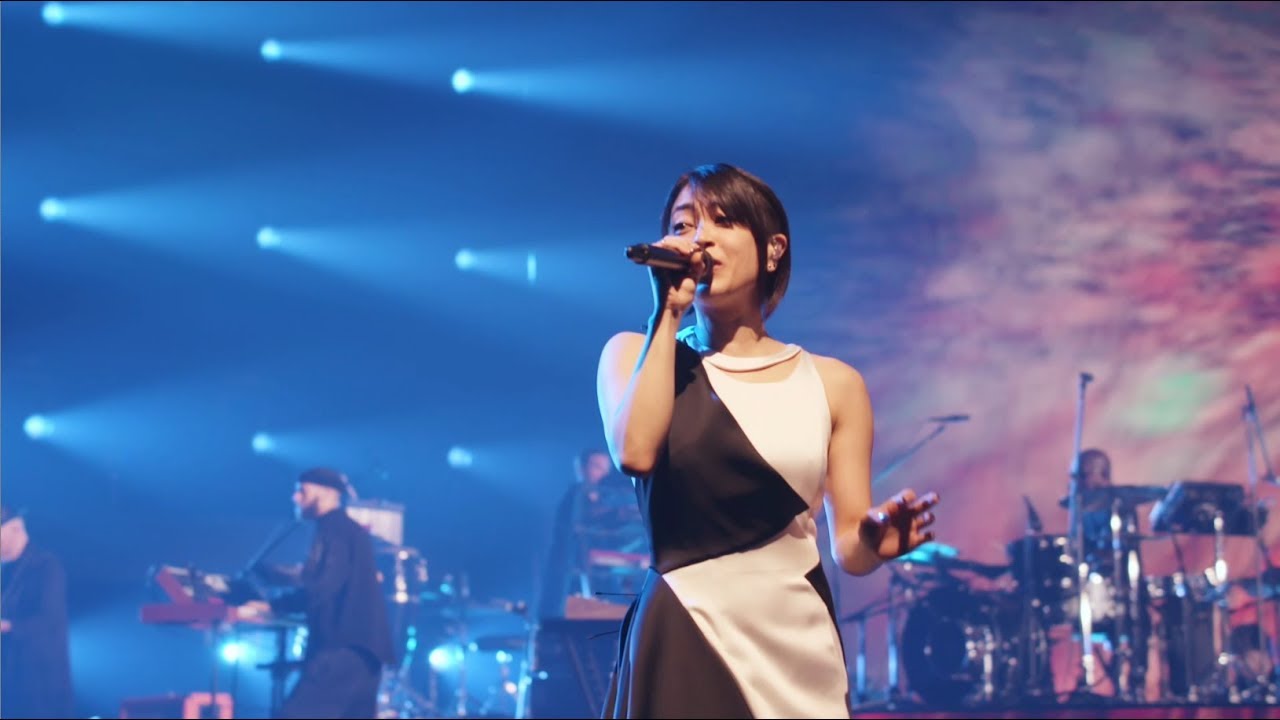 Fans of pop sensation Hikaru Utada have something to look forward to in the not-so-distant future, especially those who haven’t had a chance to see the singer in concert. Her 2018 Laughter in the Dark Tour—which marked her first domestic tour in 12 years—is coming to Netflix.

The concert in question is the final night of the tour, which took place at Makuhari Messe on December 9, 2018 and celebrated the 20th anniversary of her professional debut. In addition to the Netflix stream—which will just include the main concert footage—there will also be a digital download via iTunes with bonus documentary footage and a Japanese DVD/Blu-ray release with additional extras.

Here’s a look at the limited DVD/BD set, which packs the concert in with interviews, behind-the-scenes footage, and a replica of the backstage pass. It’s currently set for a June 26 release in Japan. 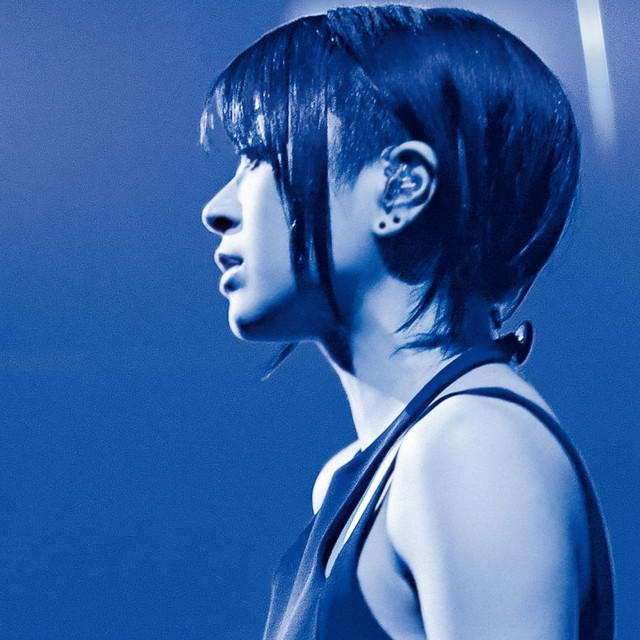 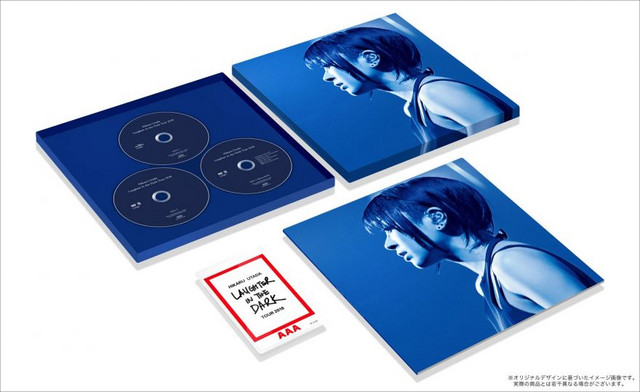 Here’s a video from the concert: