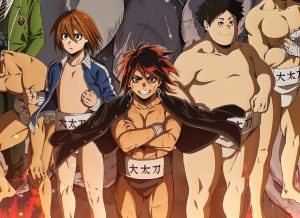 Here’s a teaser from March: 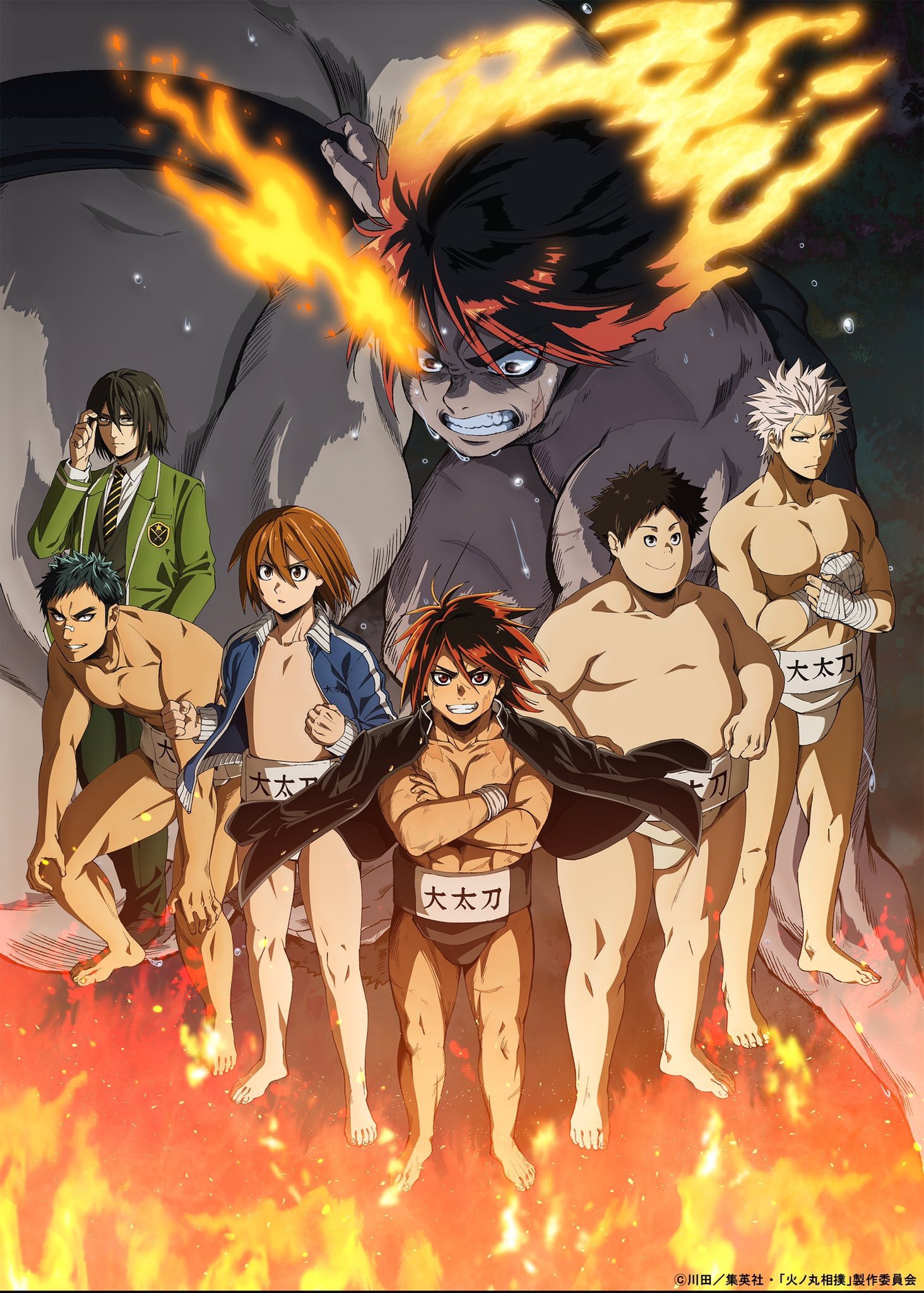 The Quintessential Quintuplets Anime Adaptation Announced
Is It Wrong to Try to Pick Up Girls in a Dungeon? OVA Heads to HIDIVE