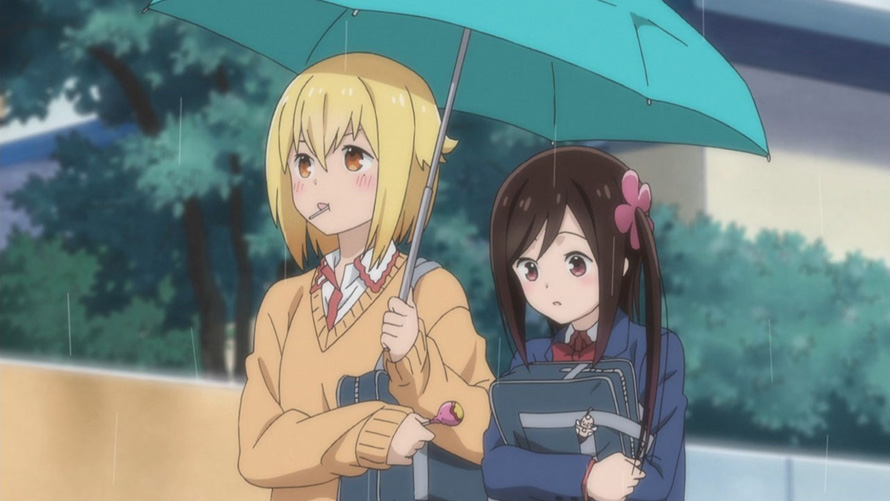 A girl with a goal

Hitori Bocchi is a girl with a goal. A shy child by nature, after graduating from elementary school and separating from Yawara Kai, Bocchi’s best and only friend, Kai tasks Bocchi with befriending every single member of her new middle school classroom. If Bocchi doesn’t succeed, then Kai will no longer be her friend, so Bocchi steels up her courage and sets out to make as many friends as she can as quickly as possible. Unfortunately for her, Bocchi is terrified by social situations. Her legs cramp up when she gets nervous, and the fear of public speaking is enough to make her puke. What’s an anxious girl to do?

This is the premise of Hitoribocchi no Marumaruseikatsu (“The Loner’s XX Life”), a 2019 TV anime with direction by Takebumi Anzai and animation production by C2C. Based on the comedic four-panel comic by Katsuwo, Hitoribocchi no Marumaruseikatsu is a sweet and sentimental show with a great sense of comic timing and a cast of characters who range from “relatable” to “it’s me” to “big mood.” 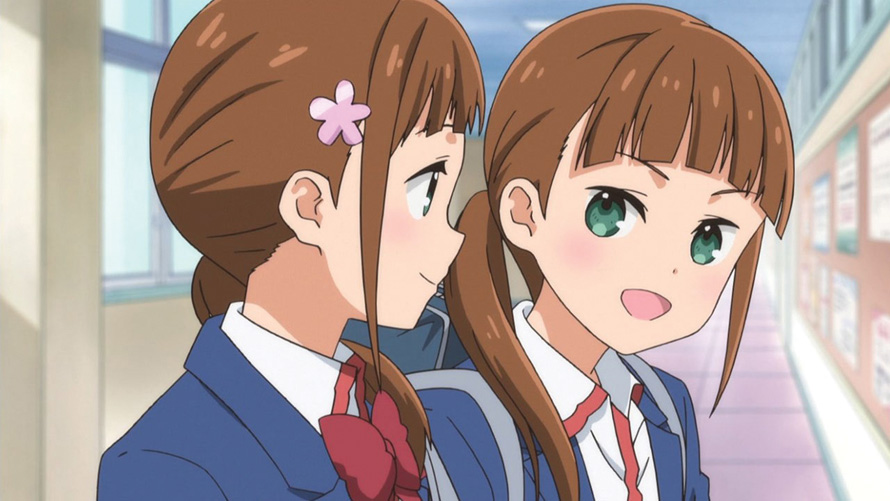 Part of the show’s charm resides in Bocchi herself. An intelligent girl who is confident in a roundabout sort of way, Bocchi goes to extreme measures in her quest to make friends, and her hare-brained schemes often backfire in hilarious but harmless ways. For example, when Bocchi realizes that a classroom devoid of all other students but herself would be easy to befriend, she attempts to cancel middle school itself. Other schemes include Bocchi prescripting conversations in order to be more outgoing, or Bocchi choosing her friendship targets according to arbitrary (and contradictory) criteria. Even when things go right, Bocchi’s awkwardness sometimes still results in slapstick comedy, such as when an overenthusiastic bow turns into a friendly headbutt.

In addition to Hitori Bocchi (whose name can be read as “All By Myself” in Japanese), there’s a large cast of lovable characters with Japanese puns in their names, including Sunao Nako (“Honest Child”), a girl with a tough appearance but a very gentle heart; Sotoka Rakita (“She Came from Outside”), a foreign exchange student who mistakes Bocchi for a master ninja; and Honshou Aru (“She Has a Hidden Nature”), the class vice-president who seems to have her act together, but in reality she’s a completely unfortunate screw-up. Watching these unique personalities bounce off one another like ping pong balls in a dryer is half the fun of the show. 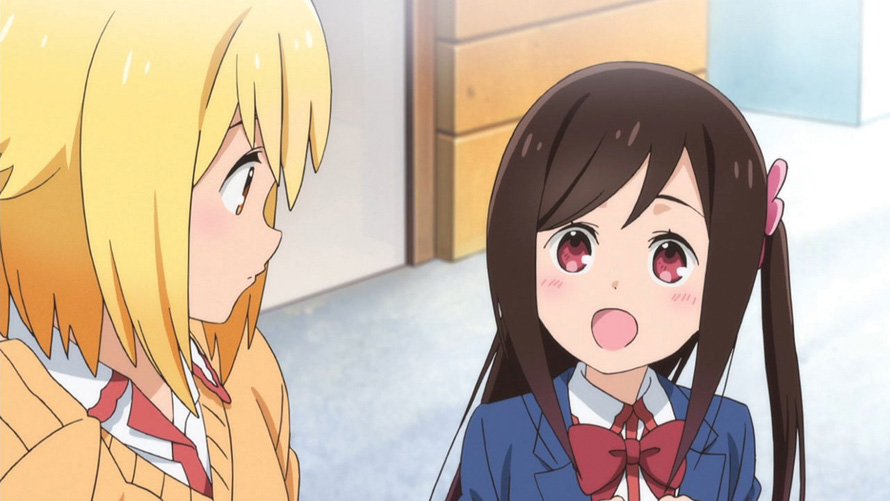 Aside from its warm colors, pleasant music, and solid production values, what sets Hitoribocchi no Marumaruseikatsu apart from similar anime with socially awkward protagonists is that the series doesn’t have a mean bone in its body. Although Bocchi may suffer some discomfort and embarrassment here and there, her off-kilter attempts at 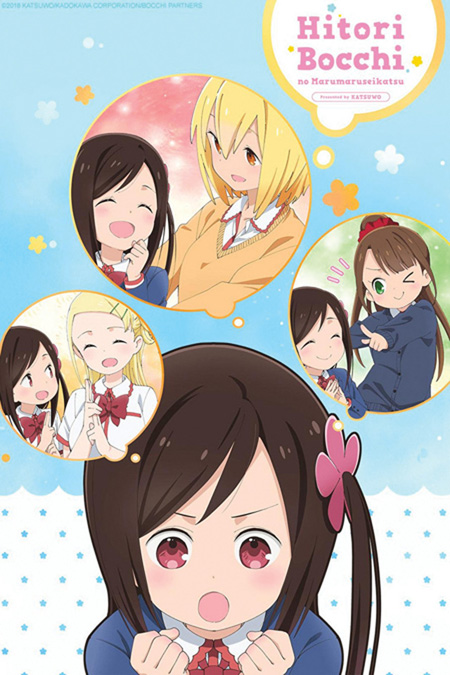 being a kind and congenial person are always ultimately rewarded. In just 12 episodes, she makes great progress toward her goals, and along the way the audience receives some gentle reminders about the dangers of judging people by their appearances. If an anime such as Watamote: No Matter How I Look At It, It’s Your Guys’ Fault I’m Not Popular is on one end of the spectrum with its acerbic humor, ornery heroine, and generally misanthropic worldview, then Hitoribocchi no Marumaruseikatsu is on the polar opposite end with its tiny misadventures, positive outlook, and philosophically ambivalent school chickens. (Yes, you read that last item correctly. No, I won’t bother to explain.)

At the time of this writing, no North American home video release has been announced for Hitoribocchi no Marumaru-seikatsu, although the entire series is currently available via streaming on Crunchyroll. I heartily recommend it to anyone who is in the mood for some light entertainment. It’s the anime equivalent of warm cup of cocoa topped with fluffy marshmallows on a chilly day, and if you could use a little sweetness and comfort, then you can’t go wrong with a little Bocchi in your life.

Available From: Crunchyroll
rating: Not Rated