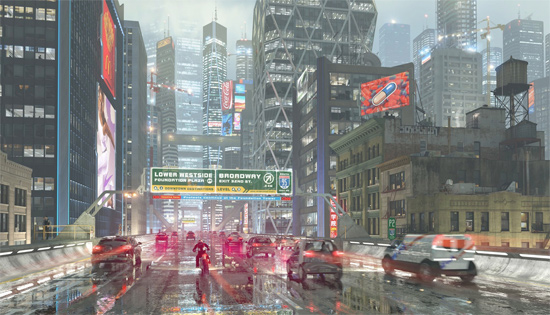 So Akira, the live action Hollywood remake. Is this thing happening or not?

The film, which has been an on-and-off deal since it was announced in 2011, has been through a mound of rewrites, budget cuts and scrapped designs, not to mention multiple directors, including Jaume Collett-Serra (Unknown) who once left but has since rejoined the project.

Anyway, this beast has taken one more step into the “yeah, we’re actually doing it!” category by adding a screenwriter, one Dante Harper.

As far as making Japanese stuff to Hollywood stuff cred, Harper was the initial screenwriter for the recent Edge of Tomorrow, based on the Japanese light novel All You Need Is Kill by Hiroshi Sakurazaka (he’s not credited because Hollywood is weird like that, but don’t worry, he got paid). 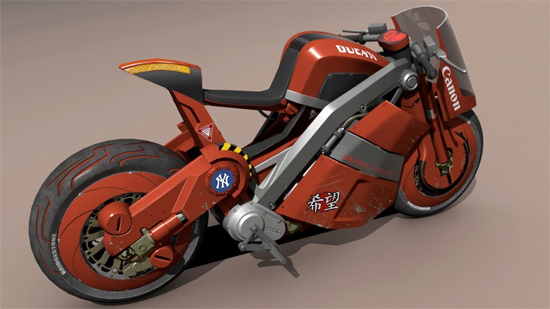 By the way, now that Collett-Serra is reportedly back in the director’s chair, it might be worth looking at some designs illustrator Rodolfo Damaggio cooked up for him if you missed them the first time.

Based on previous comments, it seems most of our readers aren’t too psyched about this project, but does the addition of Dante Harper change your mind?