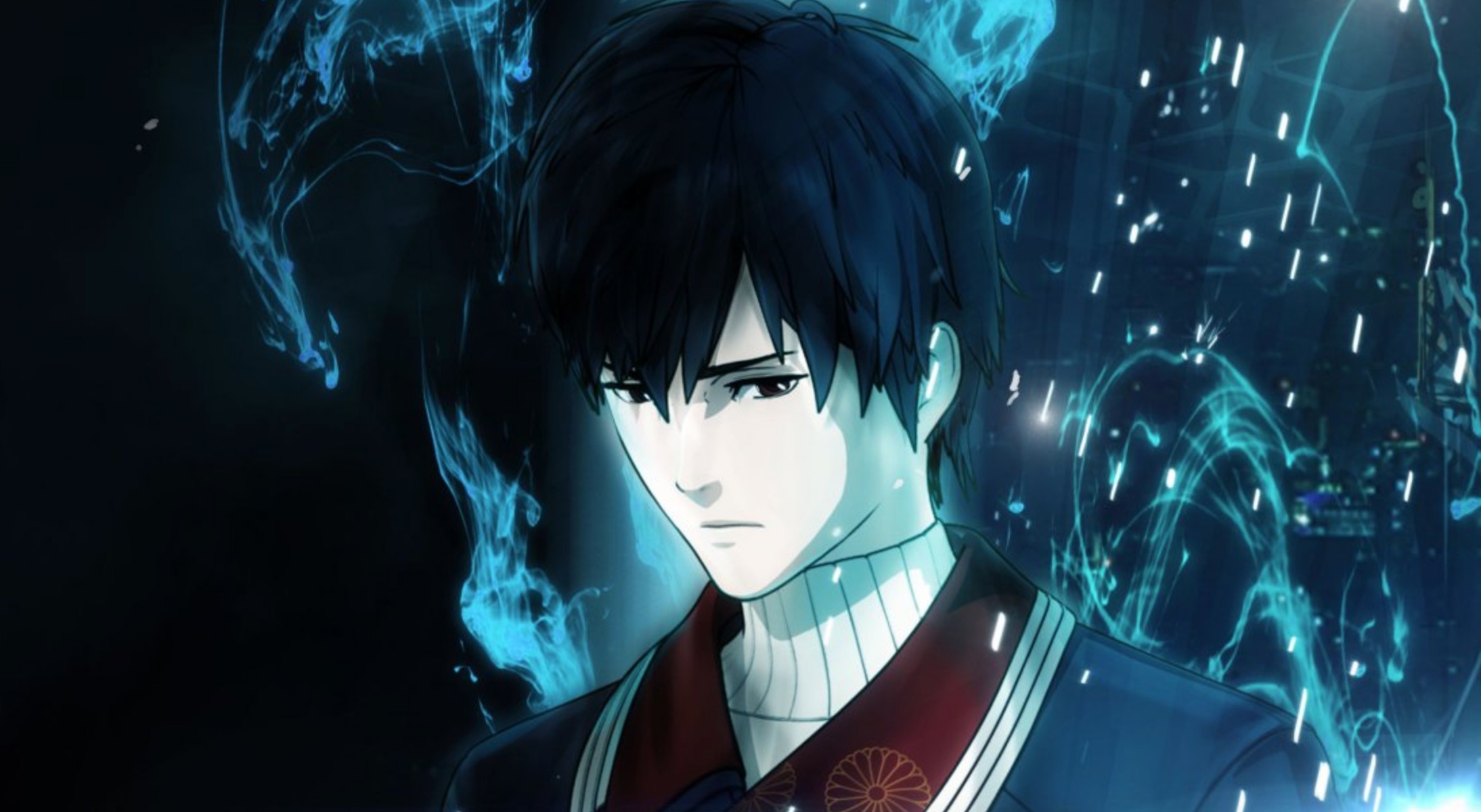 The English-subtitled version will screen on October 22, followed by the English-dubbed version on October 23. The Japanese premiere schedule has yet to be revealed, but an announcement should be on the way.

Human Lost is opening in U.S. theaters before Japan! 😱

How Much Are Classic Anime Houses Really Worth?
[Review] Saya no Uta