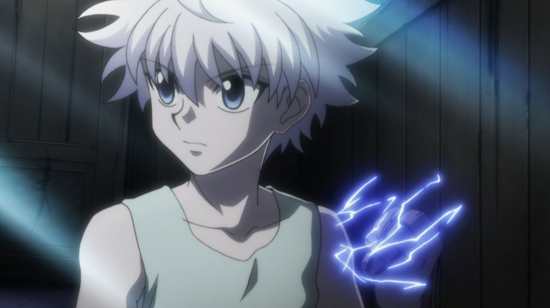 The new issue of Otaku USA—which should be making its way to stores right about now—goes all in on the current Hunter x Hunter anime arc. Just in case we didn’t get the message across in the cover story, Madhouse’s adaptation of Yoshihiro Togashi’s manga is still ace, and we’ve since managed to get up to speed with the last handful of episodes to hit broadcast. If the events transpiring of late are any indication, things are coming to a head in the Chimera Ant storyline, and it’s only going to get uglier (read: more entertaining) from here on out. 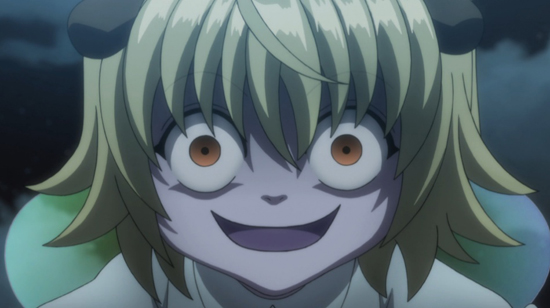 One of the true signs of Hunter x Hunter‘s quality is the fact that it can often steer us away from its leads to focus on some of the other characters desperately attempting to take out the Chimera Ant King. One of the better recent additions is Ikalgo, a turncoat octopus ant who we didn’t have much room to talk about in the magazine. Ever since he battled Killua he’s been on the side of good, and he’s been using his powers to take over the bodies of dead ant soldiers to assist in his search for Palm, who hasn’t been heard from since she infiltrated the King’s palace. 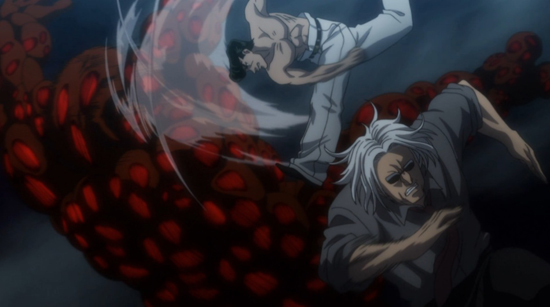 It’s funny how long you can follow a show like this without really paying attention to some of its key quirks. It wasn’t until I was watching an episode with someone who doesn’t really watch anime that I started noticing just how much inner monologue action is going on in this portion. Whether it’s Ikalgo spending way too much time trying to think up the perfect strategy to get rid of a pesky roaming soldier, or Knuckle working on his timing against the virtually indestructible Menthuthuyoupi (AKA Youpi for less of a mouthful), it seems we’ve been spending a lot of screen time in, well, long stretches of bullet time. Not that this is something unique to Hunter x Hunter, but it certainly stands out over the course of this leg. 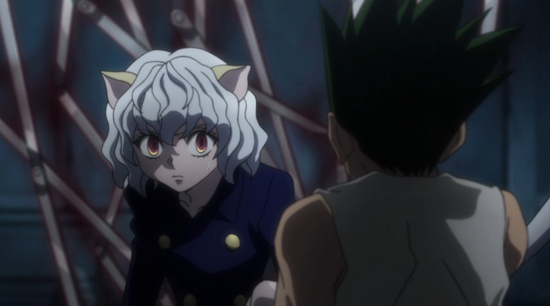 The Youpi fight really takes center stage in recent episodes. Even the most steel-bodied heroes are having a tough time taking him out, and he’s only growing stronger by the minute. This makes for some intense action—and some memorable transformations—but the downside is it occasionally kills the pacing. It’s a common complaint in the world of shonen storytelling, but I haven’t really felt much fatigue throughout Hunter x Hunter‘s 122 episodes. It wasn’t until the last few that I found myself thinking just take him out already, or something along those lines. I’m still loving almost every minute of the show, but it definitely feels like we’re nearing the bottom of the well of available material. 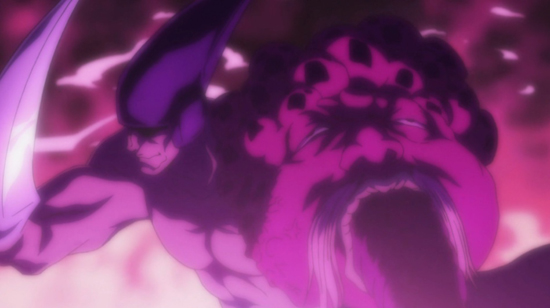 That doesn’t change the fact that the Chimera Ant arc is among the most exciting the series has to offer. The stakes are still wildly high, and the threat the Chimera King and his servants pose is palpable. After all, these are the same horrors that made a formerly youthful-looking character like Knov go completely bald. Now he looks like hell; hopefully that doesn’t foreshadow how we’ll all look once this arc finally comes to an end.

Hunter x Hunter is streaming over at Crunchyroll 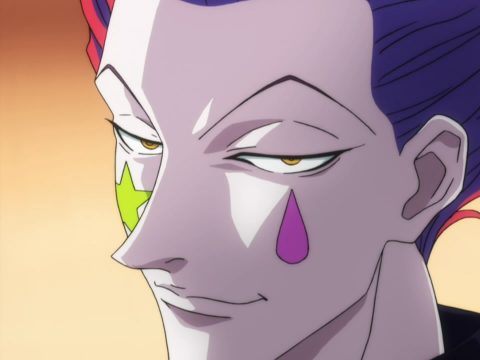 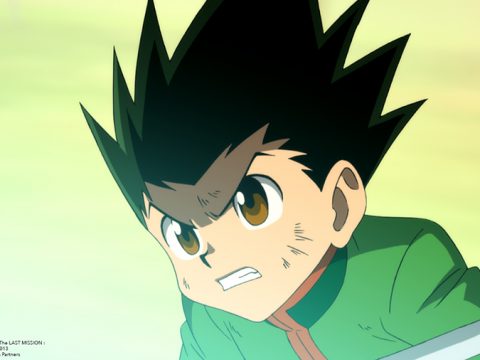 Hunter x Hunter: The Last Mission is a Decent Snack for Hungry Fans 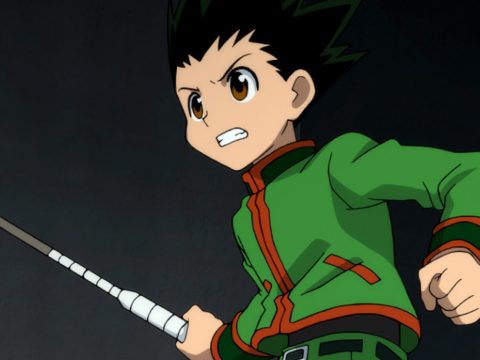 Hunter x Hunter Finally Comes to Cinemas in the U.S. This Month 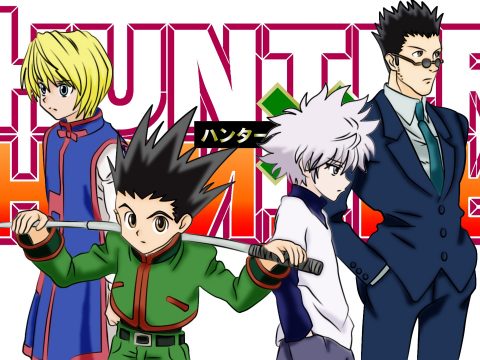 Hunter x Hunter to Go Back on Hiatus in December 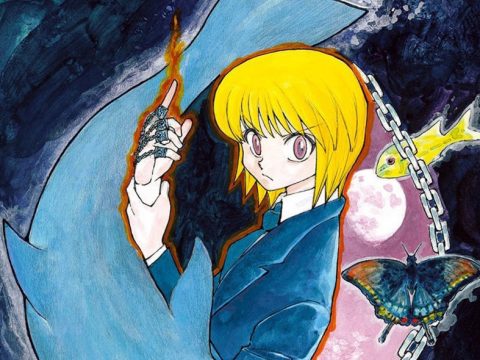