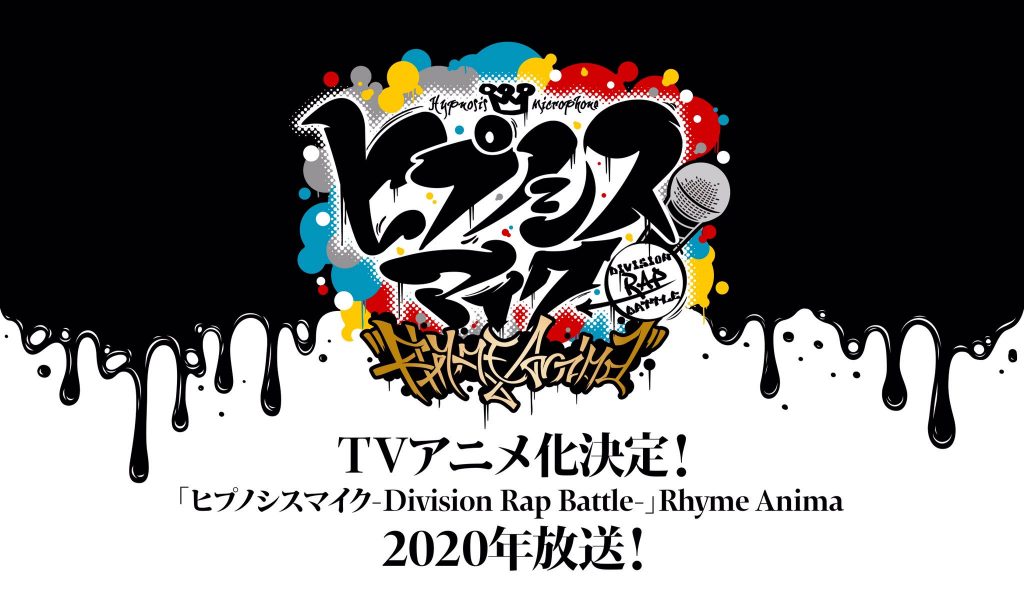 But now we’re here to report that Hypnosis Mic is adding anime to its media mix. The series is set to hit screens in March 2020.

The premise for the whole franchise, by the way, is pretty wild: it takes place in a future Japan in which, thanks to a government run exclusively by women, conventional weapons have been banned (thanks, women!). Instead, people battle for territory with rap, which can do actual physical damage because of the power of the hypnosis mic.

If that sounds like something worth checking out — which, it totally does, right? — be sure to tune in this March.