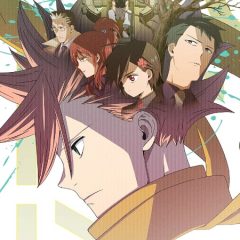 ID: INVADED is getting ready to invade screens with an extra-long debut and some top musical talent.

The series, which is about a detective detectiving around in virtual worlds, is set to hit screens January 5 with not one but two episodes.

The series is directed by Ei Aoki (Re:Creators) with scripts from Otaro Maijo (The Dragon Dentist).

Here’s how Funimation describes it:

Set in a virtual world, the visually stunning ID: INVADED follows Sakaido, a detective looking to solve the grisly murder of Kaeru, a young girl. But solving this case is unlike any other as the world begins to twist and turn around Sakaido, challenging what he thinks and believes. 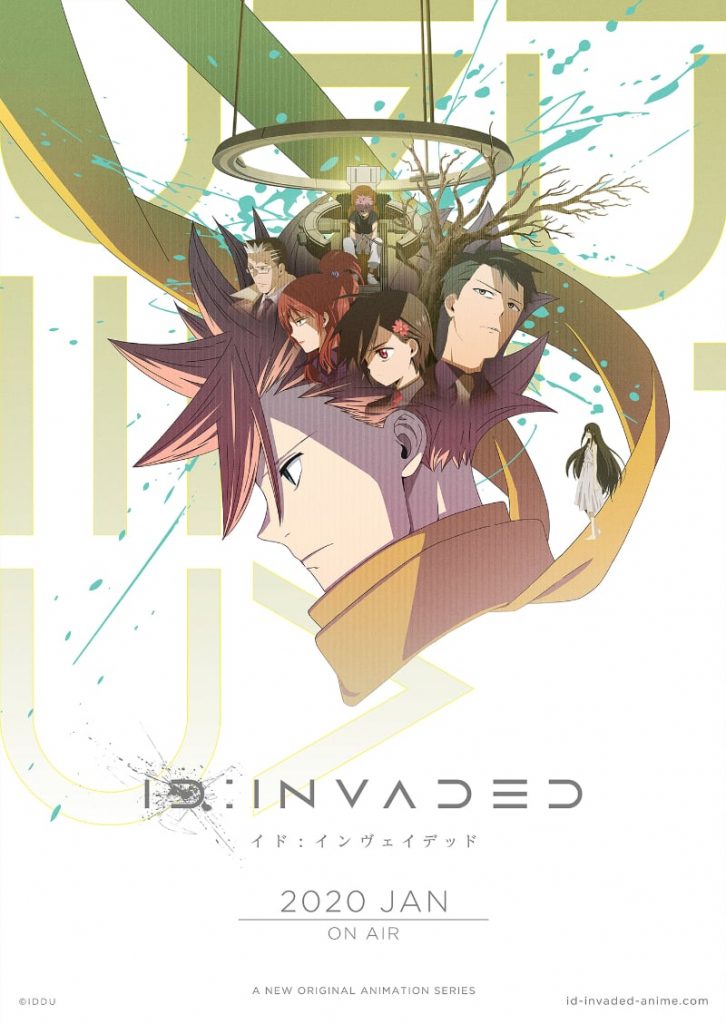