Most of Injured Kyoto Animation Staff Members Are Back at Work 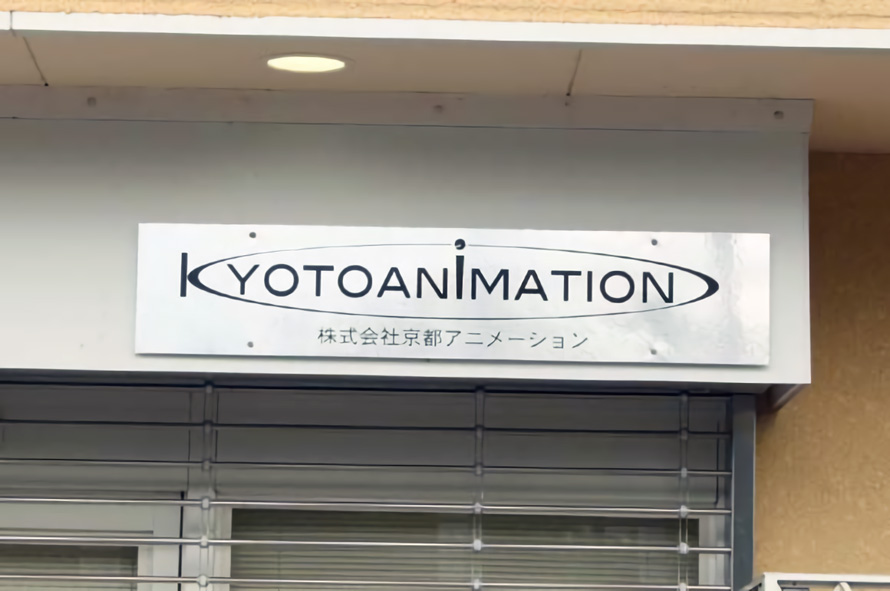 When overcoming a tragedy, attempting to return to everyday life as best you can is often one of the most effective solutions. This is, of course, easier said than done. While the impact of the July 18 arson attack on Kyoto Animation can still be felt, and any semblance of normalcy is far from within reach, Kyoto Animation president Hideaki Hatta said many of the survivors have returned to work.

To be specific, of the 33 survivors who were injured during the attack, 27 of them are back at work. Hatta added that three employees had also come back to the office temporarily, but “the everyday atmosphere we had until July 18 doesn’t exist right now.”

The tragic reality of the attack is that around 20 percent of the 176 employees were killed. Hatta continued during a recent press conference, saying, “When you go to work, so many people who used to be there have disappeared.” Thus, it’s no surprise that the employees who returned temporarily decided they needed more time to cope with the stress and anxiety the attack has caused, while a handful of others have resigned in the months since the attack occurred.

To further assist survivors, Kyoto Animation has been coordinating with various medical institutions to provide emotional support and all the mental health care necessary to remaining staff members.

Hatta highlights just how crucial this is for the company: “There is no shortcut to nurturing employees’ development … The most important thing is the emotional recovery of our creators.”

Hestia Sports a Swimsuit in Is It Wrong to Try to Pick Up Girls in a Dungeon? OVA Promo
One Piece Anime is About to Continue Its English Dub