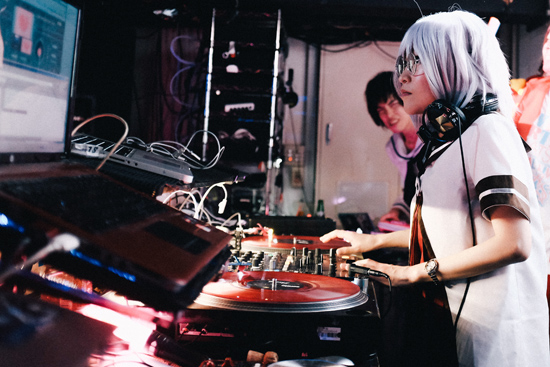 One of the Japanese guests at this year’s Sac-Anime convention in Sacramento was not a director or voice actor, but one DJ Hitomi, a anime song (anison) DJ who spun tracks at the con’s late night raves.

After a few failed attempts to cross paths in Sacramento, I finally caught up with Hitomi back in Japan, where she is a fixture of Tokyo’s anime club scene. For the past four years, she’s been a regular DJ at Anison Index, one of the longest-running events at Akihabara’s legendary otaku club Mogra. 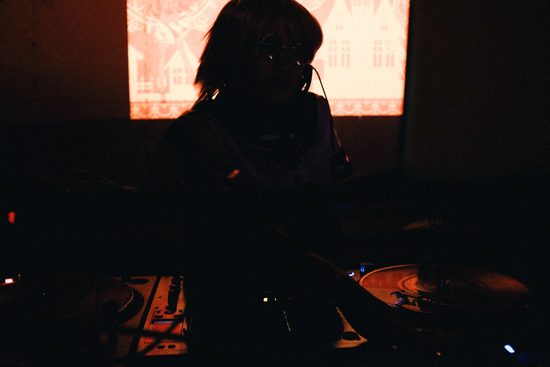 Hitomi, who also goes by DJ Shawty, is about five feet tall and speaks in a petite, anime-like voice. At Mogra, her head can barely be seen over the DJ booth. But this belies her giant presence on stage, as she jumps up and down, propelling herself into view and setting the mood for the crowd, who, despite it being 3am, are finding a new source of energy in Hitomi’s musical choices.

For Hitomi, playing a set at Anison Index isn’t just about bringing in a pre-built tracklist from home. She builds her set in real time, avoiding songs that have already been played that evening, watching the crowd’s reaction to her last selection, and making sure to play shout-outs to the guests in cosplay. 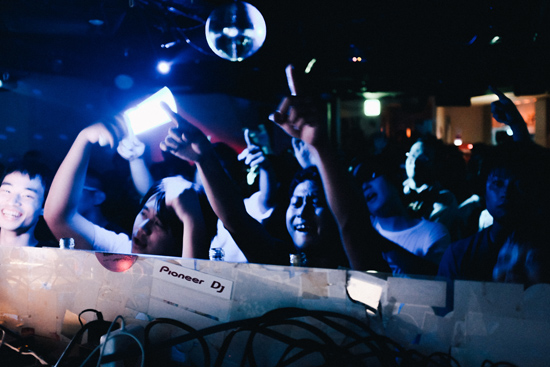 Being able to recognize the night’s cosplayers is just one part of the anime DJ job, explains explains Hitomi. Aside from the shows you’re into (aside from YuruYuri, Hitomi’s recent favorites include School-Live! and Prison School), you’ve got keep up with everything on air – no easy feat in an era where each season has twenty-plus shows.

Sac-Anime has DJ Hitomi’s first American convention, and she seems to have had a blast. Describing the difference she felt between Sac-Anime’s rave and events in Tokyo, Hitomi says that Japanese events are usually divided very strictly along genre – Anison Index, for example, doesn’t allow remixes – while other events at Mogra are devoted purely to chiptunes, or only to J-pop. 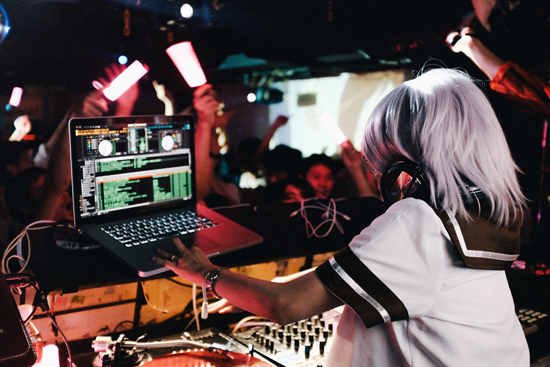 American conventions, she says, don’t seem to have such clearly-defined borders. For the first time, Hitomi was thrilled to be able to mix Super Mario Bros., Hatsune Miku and Naruto songs into the same set.

“Everyone likes everything – that style is more like me,” she says.

Hitomi’s interests are varied indeed. Not just an anime DJ, she also regularly plays more mainstream clubs in hip Tokyo neighborhoods like Shibuya and Roppongi. Hitomi’s otaku activities aren’t limited to music, either. She’s been a guest on Nico Nico Douga’s coverage of Wonder Festival, where she hosted a model-building show alongside masked idol Momochi Minami. 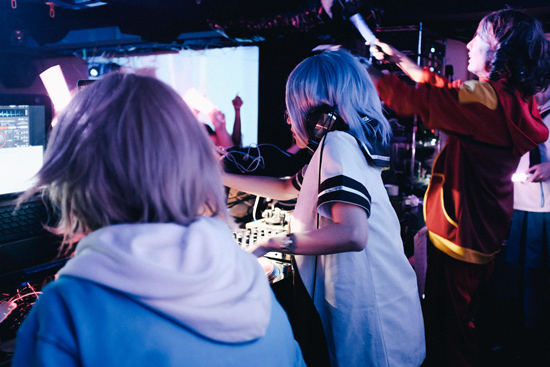 How did Minami create models despite her, um, limited range of vision?

“She practiced a lot at home,” laughs Hitomi.

After her experience at Sac-Anime, it’s fair to say Hitomi is hooked on the western convention experience. Her next goal is to play more conventions in the States and possibly Europe, continuing to break down borders between both musical styles and between Japanese and foreign anime fans.

In the meantime, if you happen to be in Tokyo, says Hitomi, drop by Anison Index. 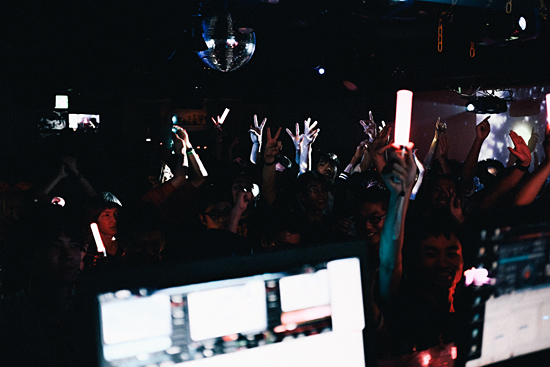 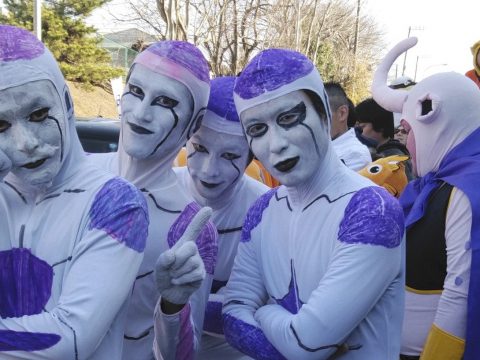 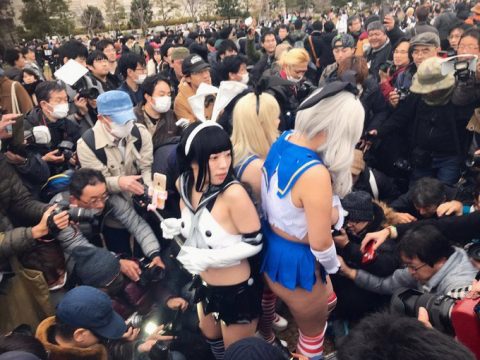 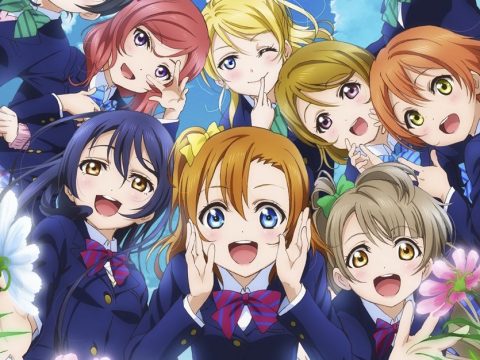 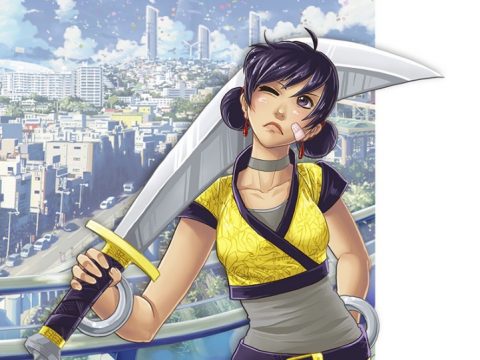 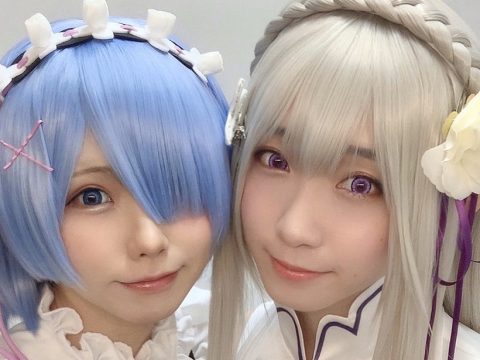