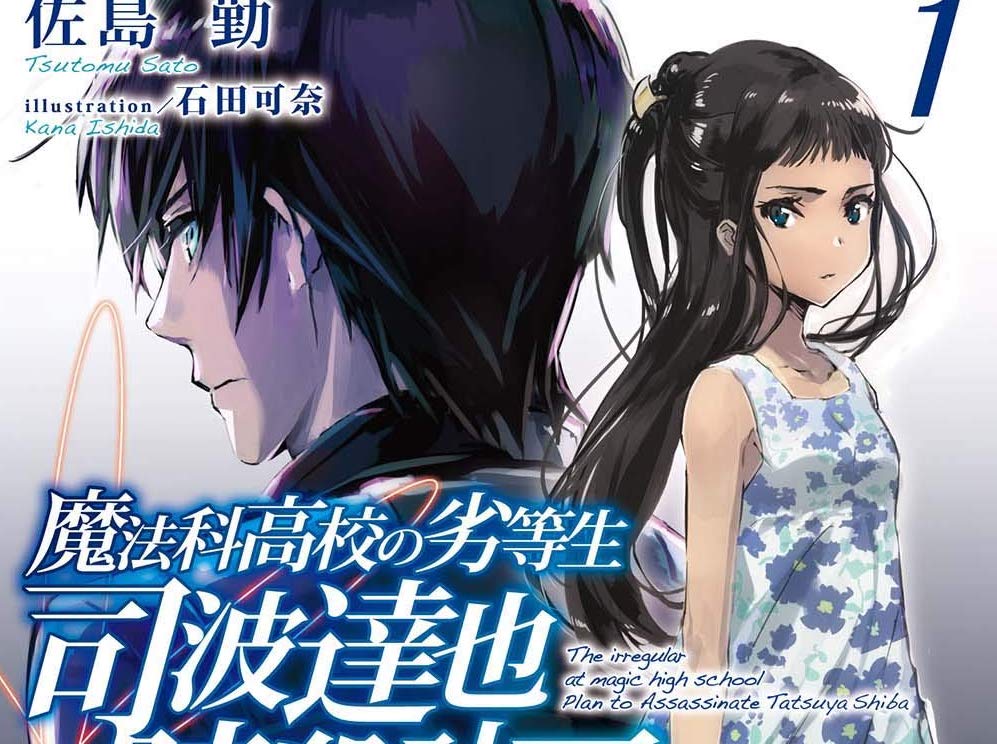 The light novels, which are written by Irregular creator Tsutomu Sato, will be adapted by manga-ka Yuyu Ichino and run in Comic Alive magazine.

Plan to Assassinate Tatsuya Shiba currently spans two volumes, and star Yuki Hashibami, whose job is to assassinate magicians. As the title implies, her next target is none other than Tatsuya Shiba.

The Irregular at Magic High School light novel series inspired an anime adaptation, which Crunchyroll describes like this:

Based on the light novel by Tsutomu Sato, The irregular at magic high school is set in a world where magic exists but instead of using chants and spells, magic users cast spells with their Casting Assistant Device (CAD). The CAD is infused with the user’s Psions (a substance-less thought particle) that activates the device and constructs the magic ritual. 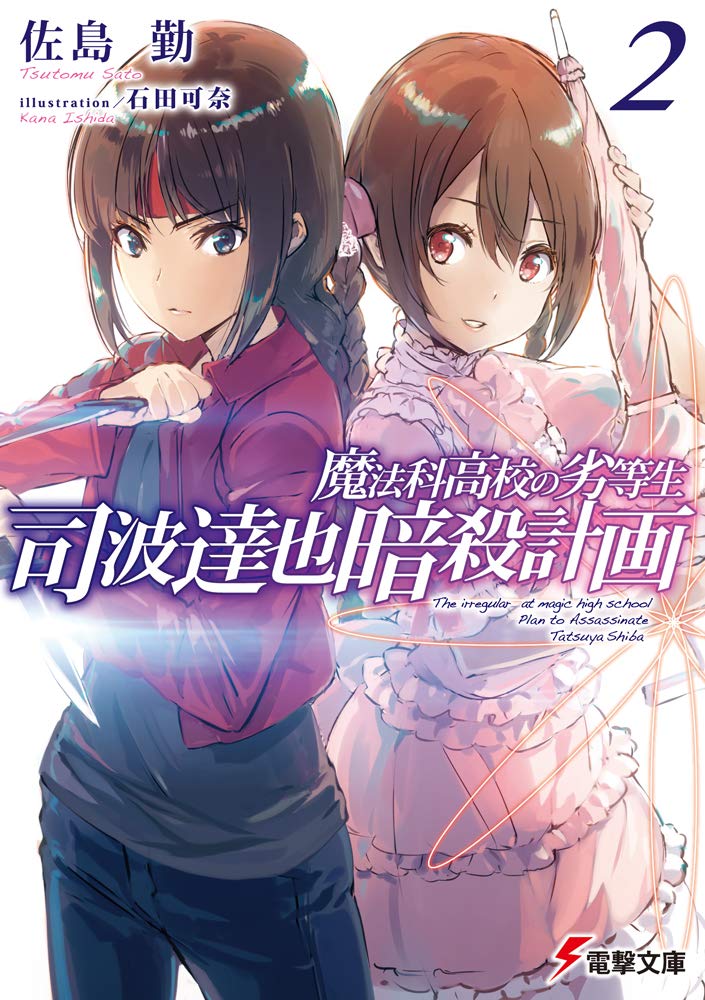