Is July Anime DIVE!! the Free! of 2017? First Trailer Revealed

It’s got pools, it’s got muscled, shirtless swimmers and it’s got exclamation points – is DIVE!! the Free! of 2017?

Decide for yourself with the first trailer for the series, which debuts July 6.

The series, which will air on Fuji TV’s Noitamina programming block, is based on a series of novels by Eto Mori (Colorful) about – you guessed it – divers (!!).

The series will air on Amazon Prime both in Japan and overseas. It’s being directed by Kaoru Suzuki (Pupipo!) with animation by ZERO-G and script supervision by Toko Machida (Lucky Star).

Though it may be piggybacking off the success of Free!, the novels on which DIVE!! is based were actually released back in the early ‘00s. So there!! 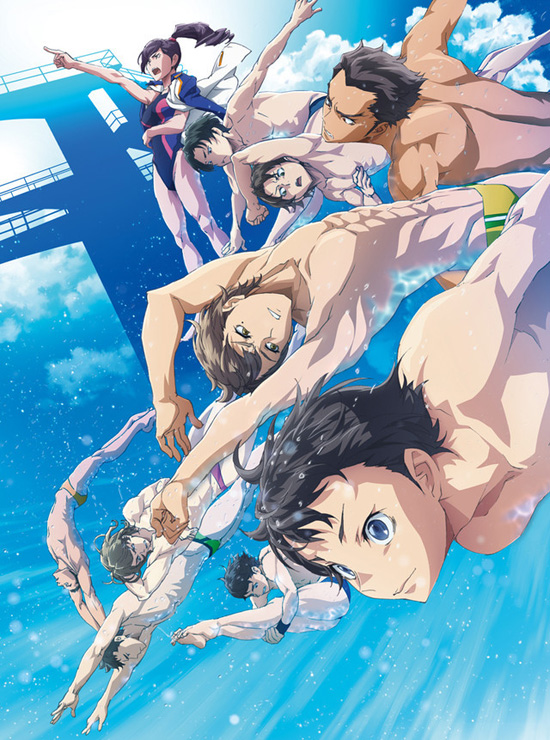