Is the Order a Rabbit? Anime’s New OVA Set for Fall 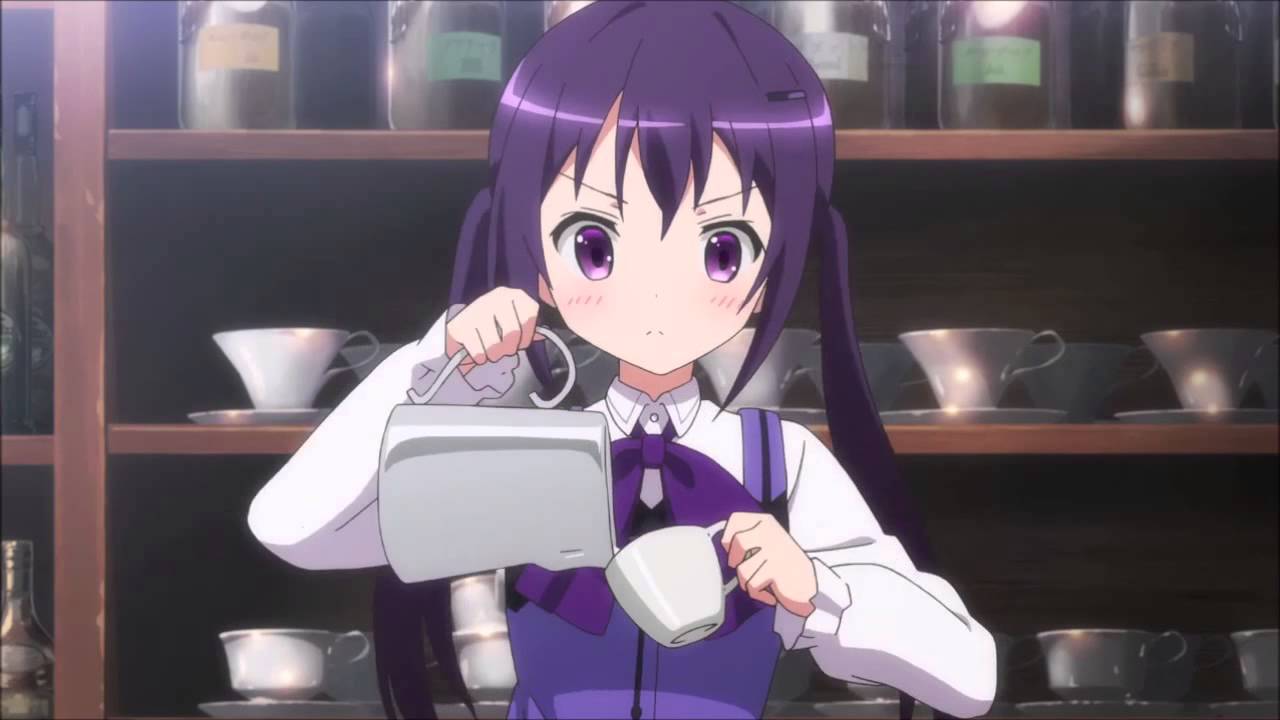 Back in September, production plans were revealed for both a new OVA and third TV series for the Is the Order a Rabbit? anime, based on Koi’s four-panel manga series. At the time, the OVA was announced for 2019, with the third season to follow in 2020, and now the release window for the former has been narrowed.

According to the official Twitter account, the Is the Order a Rabbit?? ~Sing for You~ OVA is set to debut in Japan this fall. Check out manga author Koi’s new key visual: 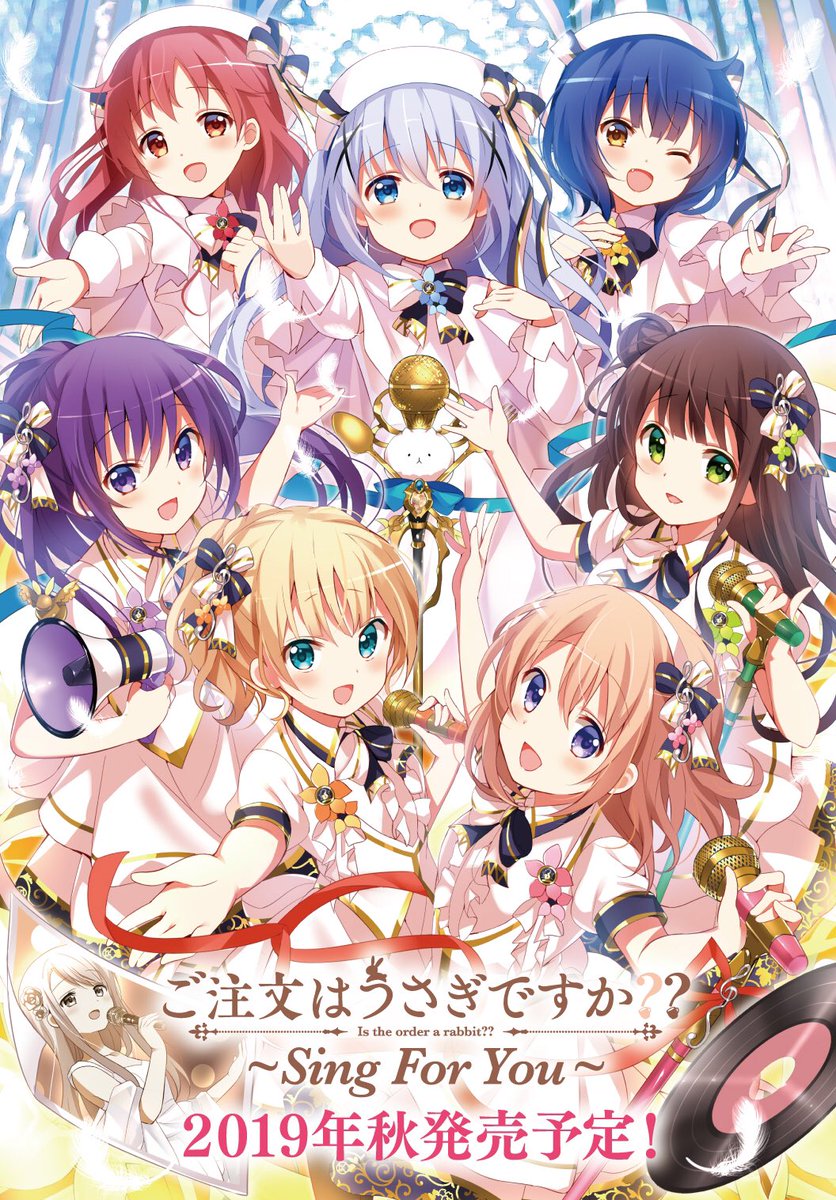 The third season is still planned for 2020. Here’s how the original announcement for both appeared: 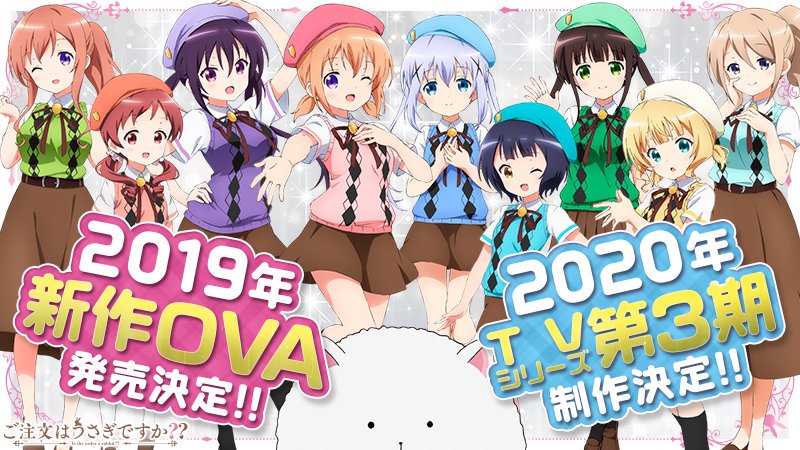 And the promo that went along with it:

How much heavy dumbbells can you lift? Anime Promo is Here to Pump You Up
Pastel Memories Anime’s First Two Episodes Removed from Streaming and Blu-ray