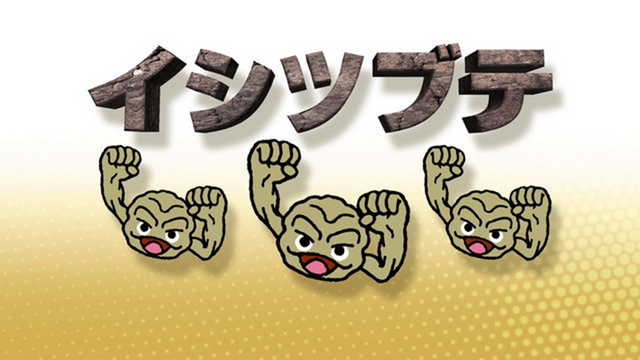 As one of the original 151 Pokémon, Geodude has always been as awesome as it looks. Now this ‘Mon is getting further recognition thanks to Japan’s Iwate Prefecture, which has adopted it as its own official mascot/ambassador. There’s already a bunch of merchandise on the way, and Iwate has a mascot costume in place to make the “Cheer Pokémon” feel right at home.

In addition to goods, there are also stamp rallies and events featuring the involvement of Pokémon GO developer Niantic and The Pokémon Company in the works. If you’re wondering what makes Geodude such a natural fit for Iwate, well, it’s a Rock (iwa) type!

The Let’s Go! Geodude in Iwate campaign kicks off on June 1. Here’s the costume: 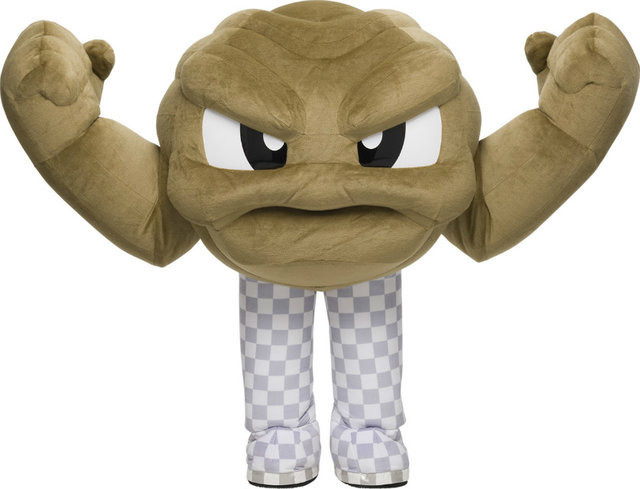 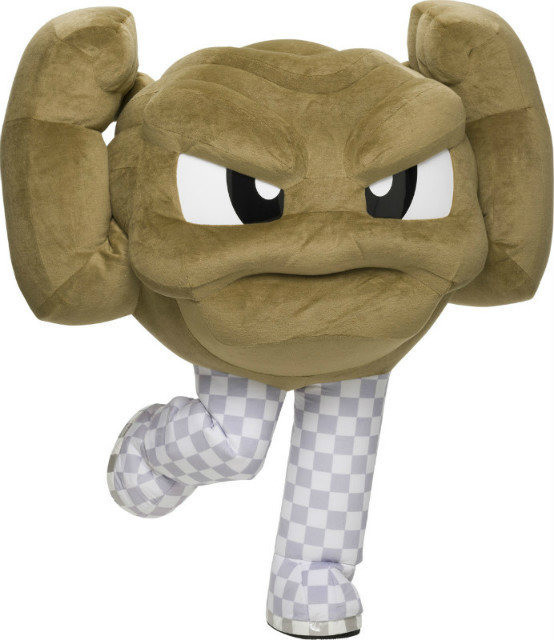 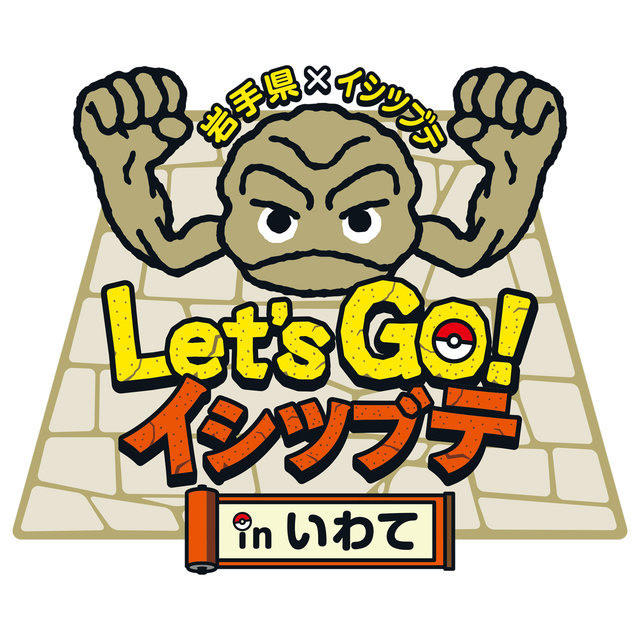 Ogasawara and the Wanko Brothers: 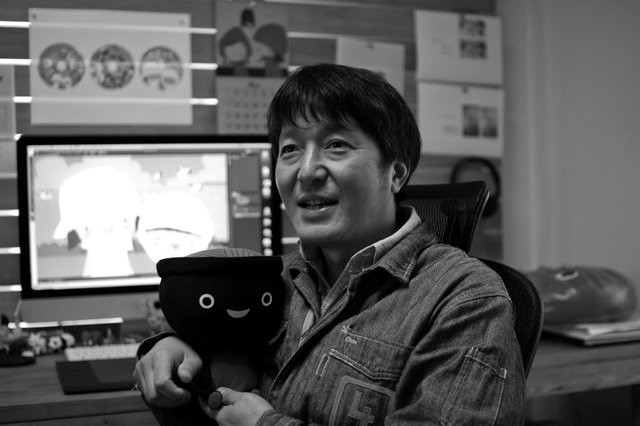 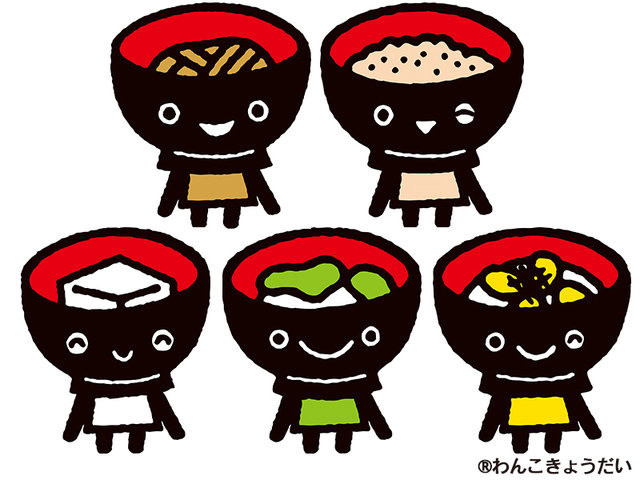