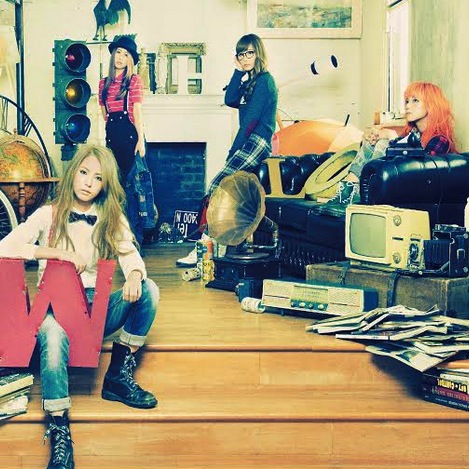 Japanese rock band SCANDAL is getting ready to kick off a world tour in support of latest album, Hello World, which features the band’s 20th single, “image.” Included in the plans are a set of North American concerts, bringing SCANDAL to Chicago, Los Angeles, and Anaheim.

• May 16th Chicago, IL at the Rosemont Theatre
www.acen.org/content/scandal-anime-central-concert-information

In addition to the U.S. dates and 31 live dates in Japan, SCANDAL will be visiting Mexico, UK, France, Germany, Singapore, Taiwan, and Hong Kong. You can find out more about the world tour at the following link: www.sonymusic.co.jp/Music/Info/scandal/worldtour2015/