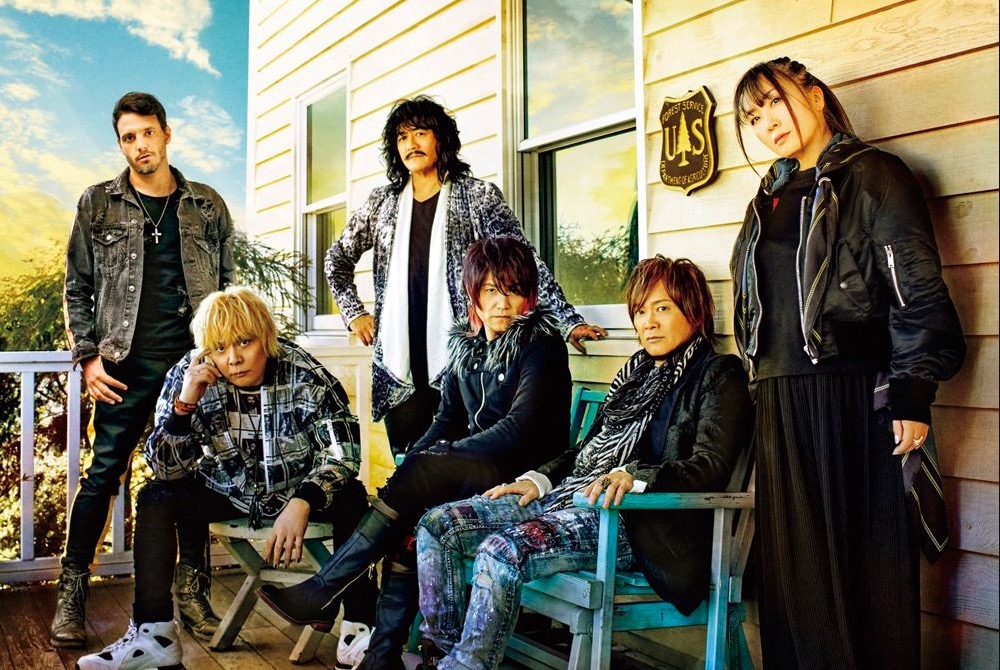 The long-awaited second season of the One-Punch Man anime is finally upon us, which means it’s time to crank up JAM Project’s new opening theme, “Seijaku no Apostle” (“Uncrowned Greatest Hero”), at full blast. Whether you plan on watching the series the second it hits streaming outlets or not, you can get a head start on the theme with JAM Project’s new music video, which celebrates the OP ahead of the song’s release (the band’s 70th single!) on April 24.

Here’s the short version of the music video: