Get ready to do some plundering.

Plunderer, an anime series debuting this January, just revealed a new trailer. No better time to plunder the internet and get familiar with this new series.

Here’s the hook: In the fantasy world of anime, every human has a “count.” This count varies between people, but can be as simple as something like “number of kilometers walked.” When your count reaches zero, you’re sent to the Abyss. Yikes.

The series centers around a girl named Hina, whose abyss-bound mother told her to seek out the Legendary Red Baron. 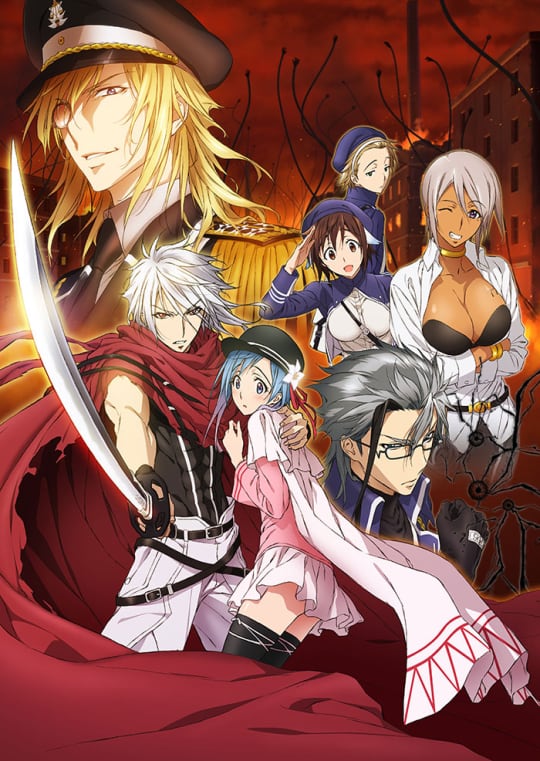 Plunderer is directed by Hiroyuki Kanbe (Oreimo) and written by Masashi Suzuki (Shuffle!). It’s being animated at studio GEEKTOYS (Hensuki).

It stars Yoshiki Nakajima as Licht, Rina Honnizumi as Hina, Shizuka Ito as Nana and Yuichiro Umehara as Jail Murdoch.

Umehara and Ito appear in a Q&A following the new trailer, in which Umehara comments that the show slowly reveals “more and more secrets,” while Ito notes that despite the generally serious story, there are sudden moments of comedy as well.

We’ll looking forward to plundering into the series when it appears in January.

What Do An Anime Staffer’s Work Hours Really Look Like?
Made in Abyss: Dawn of the Deep Soul Sequel Film Previewed