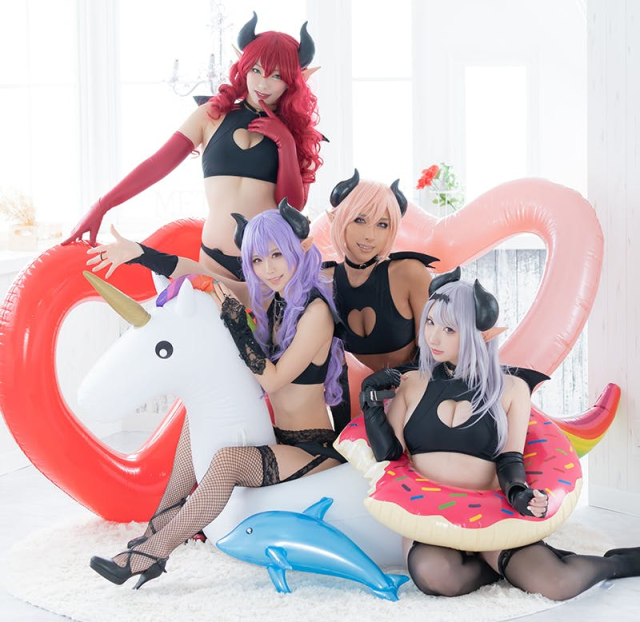 If there’s one thing you don’t expect to see on the beach during summer vacation, it’s a straight up succubus. Japanese fashion label Mocolle is changing up those expectations thanks to a new line of succubus themed bikinis, and after being announced a few months ago the items are officially on sale.

Mocolle gauged interest through a crowdfunding campaign, which had no trouble raising almost seven times its initial goal. Now a distribution deal has been inked with Japanese retailer Village Vanguard, and you can see some samples of the results below. 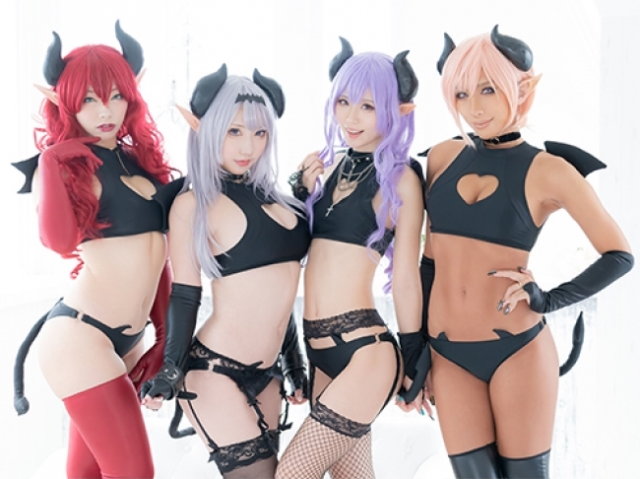 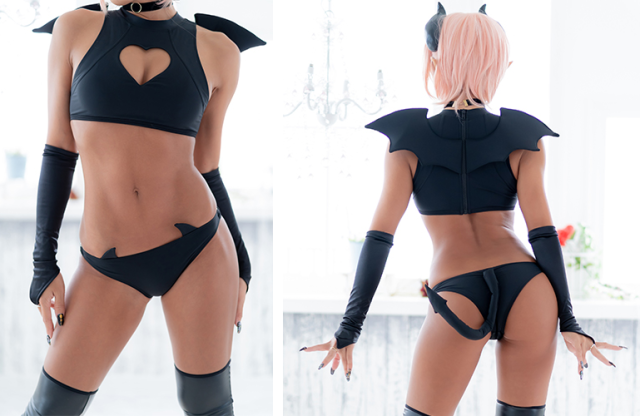 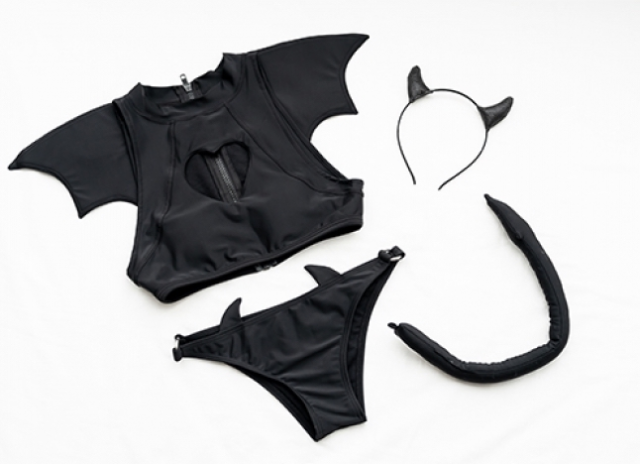 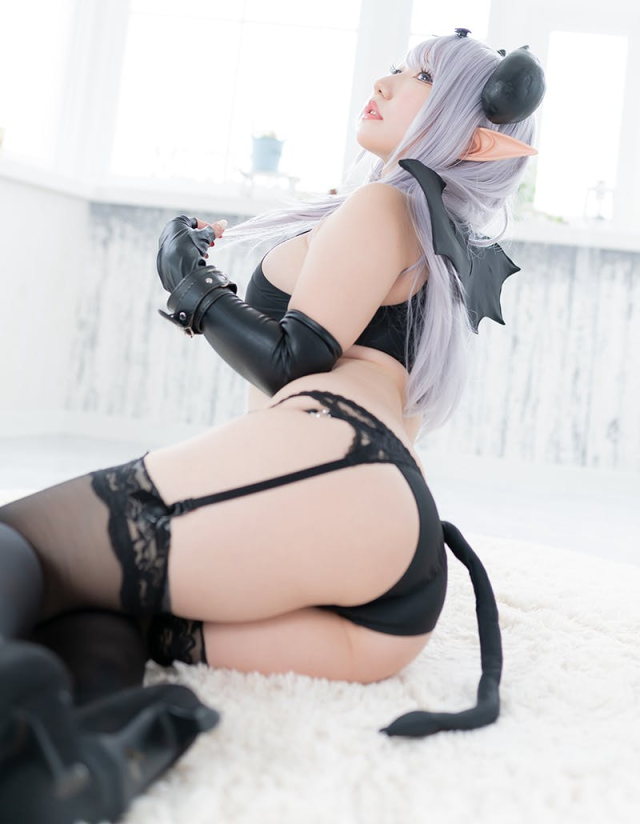 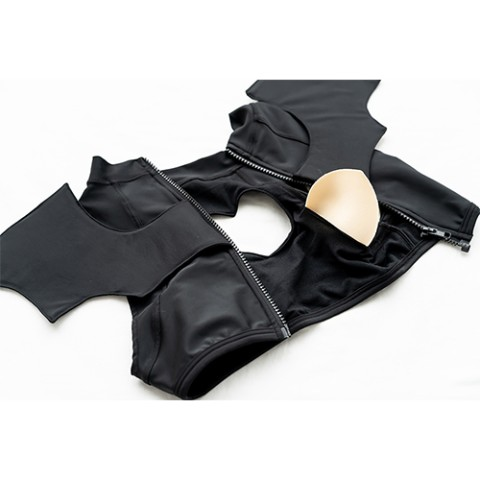 The bikinis are available in Village Vanguard stores and online, and nabbing one for yourself will run you about $80 each.