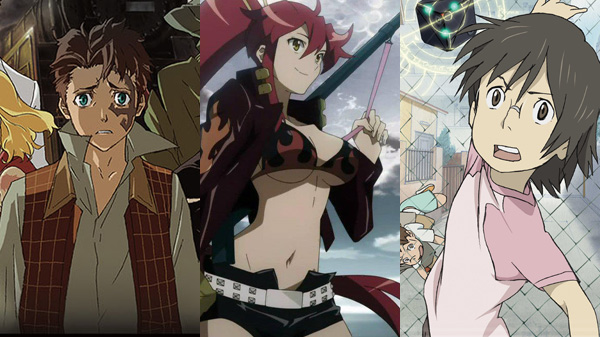 Believe it or not, 2016 is almost at an end, and while most anime fans are looking forward to the series coming in 2017, one fan’s look back at 2007 has caused a giant wave of nostalgia on Japanese twitter.

The tweet by user @YEBIS_AKI, which has picked up over 21,000 retweets, is a list of some of the top anime of that year, and, man, it contains some choice titles, like: Gurren Lagann, Den-noh Coil, Bokurano, School Days, Bamboo Blade, Baccano!, Gundam 00, and The Idolmaster, just to name a few.

Responses to the tweet were generally shock that these series are already 10 years old. Other comments were about how good some of these series were (also: why they heck did it take Den-noh Coil nine years to be released in the States?).

Wikipedia has a handy list of 2007 anime series, so pop over there and let us know what series you can’t believe are a decade old!