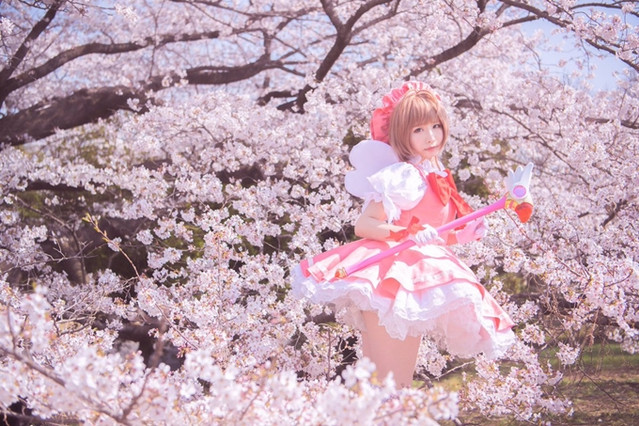 What does it take to set a Guinness World Record for having the largest collection of Cardcaptor Sakura memorabilia? For Japanese cosplayer Natsumi Shirahoshi, it took a whopping 1,709 items, which was enough to beat the previous record holder, Peru’s Sofia Pichihua, who boasted 1,086 items back in 2017.

Shirahoshi has been collecting official Cardcaptor Sakura merch since CLAMP’s manga launched in 1996. She hasn’t stopped since setting the record either. She now has more than 2,000 items, and had the following to say about the honor: “I am proud of being honored for Sakura-chan whom I can’t stop loving the most.” 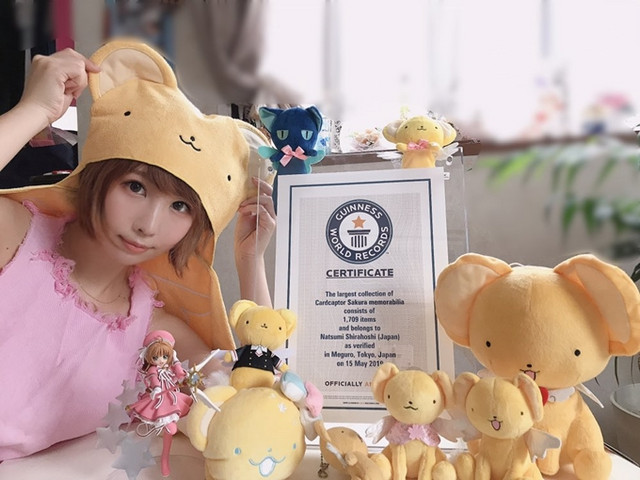 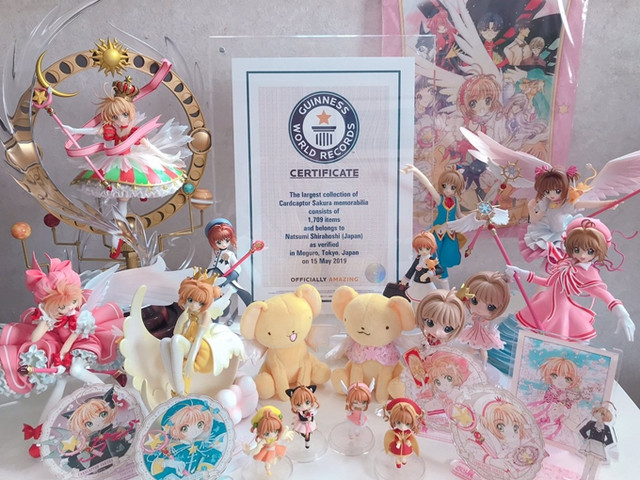