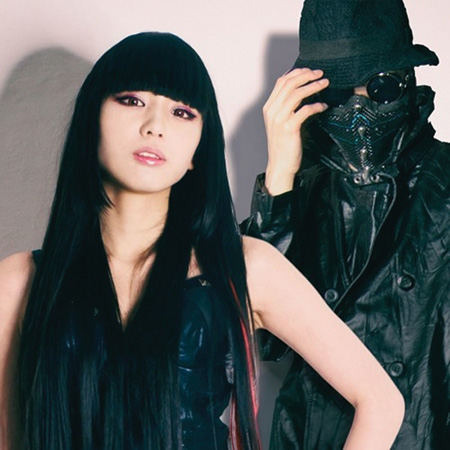 Top 5 from Franck and KIRIA from the band VALKILLY

VALKILLY is a Tokyo-based musical unit that worships at the altar of cyberpunk and anime. Having released three albums so far, their latest LP, PSYDE ARM (featuring original cover art by Yukito Kishiro) may be their best timed yet, arriving in a cultural moment where folks can’t seem to get enough of futuristic tech dystopias, from the recently released Alita: Battle Angel movie, to countless Instagram hash-tagged pics, with lots more on the way, including Blade Runner and Altered Carbon anime.

KIRIA, the lead singer of VALKILLY is a new-school otaku who not only watches the latest anime but has also cosplayed recently as characters from Cells at Work! and My Hero Academia. Here’s what she’s been enjoying lately…

1. The Promised Neverland This series looks like it has cute characters, but it also has a shocking setting and disturbing content. I don’t want to say too much about it, except that the story itself is very interesting and will make you think about many things.

2. Dororo I think this anime series, inspired by the classic by Osamu Tezuka, is a masterpiece. The characters are designed by Hiroyuki Asada (who also created Tegami Bachi), and have a dark feel to them that is very suitable for this story about a man who gets back his humanity one piece at a time. 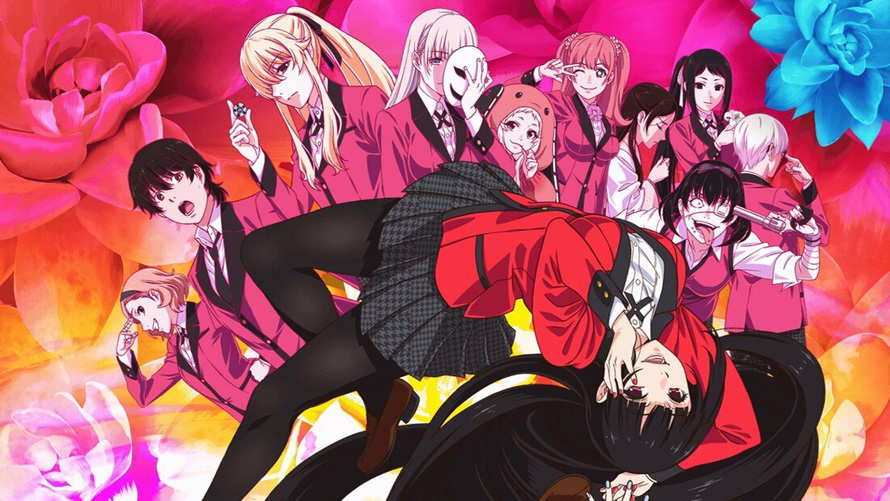 3. Kakegurui xx The second season is as great as the first! The voice acting is so amazing! This is a story about a school where social status and hierarchy are determined by gambling. The emotions here are very extreme … lots of love and hate!

4. Kaguya-sama: Love Is War This slice of life anime is about a couple where both sides refuse to confess their love for each other. So much craziness, intelligence, and foolishness comes from this basic starting point. The ending credits sequence is also amazing.

5. My Roommate is a Cat This is another slice of life-style anime (like Nichijo). The main characters are a stray cat and a human protagonist who does not like people very much. However, it is a heart-warming story as both sides gradually open their hearts to each other. It is interesting to see both viewpoints in this story, both cat and human. 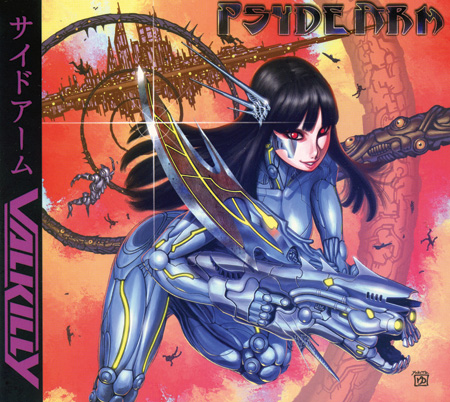 Meanwhile VALKILLY’s main composer and beat-master Franck Shigetora is utterly old school and reverential about cyberpunk anime from Japan’s past.

1. Battle Angel (1993) As you know, the recent live-action movie Alita: Battle Angel was based on this OVA. This is full-course cyberpunk that shows what happens when cybernetic tech reaches the masses. The story’s balancing of character, lightness, and darkness is very impressive. It is a must watch to enjoy the recent movie even more.

2. AKIRA (1988) As you probably know, this is a masterpiece of anime (cyberpunk or not) that still has amazing influence decades later. It even predicted the future with the Tokyo Olympic Games set for 2020. The story was unfinished in the manga version when the film was released, but there’s nothing imperfect about this movie, from the amazing soundtrack to the massive battles seen in the climax.

3. Cyber City Oedo 808 (1990) This is the story of a cybercrimes police unit that features amazing characters. The set up might seem similar to Ghost in the Shell at first, but Cyber City Oedo 808 isn’t weighed down by philosophy or a complex story. You can just enjoy the action and the tons of grimy cyberpunk visuals.

4. Armitage III (1995) Special police units are common in cyberpunk, and here’s a buddy cop tale where one of the characters is not quite human. Armitage may seem cute and cheerful, but she’s got a dark secret hidden inside. The story begins on the slow side, but it helps to establish the characters before the cyber action takes over. 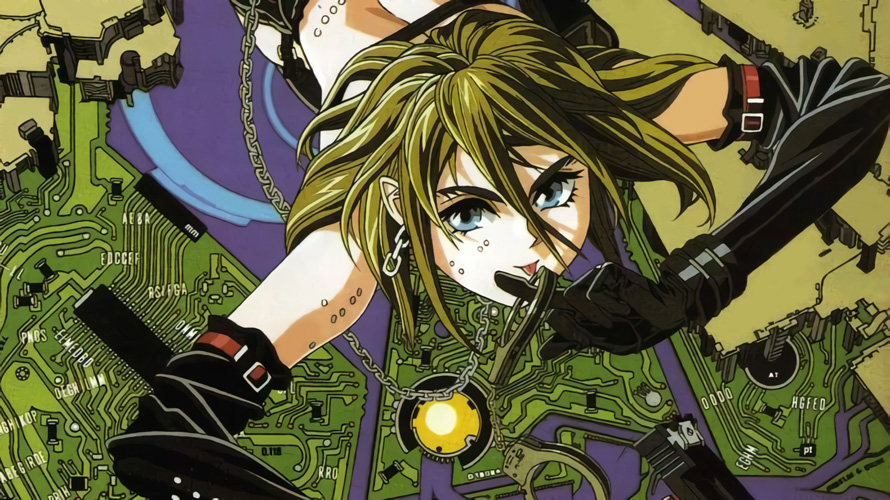 5. A.D. Police Files (1990) Although it is related to the better known Bubblegum Crisis anime, this prequel series has even stronger cyberpunk flavor. We get another buddy cop team, this time solving cases involving rogue humanoid machines called “Boomers.” The dialogue between the characters is almost like comedy, but the story is hardcore cyberpunk. This would be my next choice for someone to make a live action adaptation of!

PSYDE ARM by VALKILLY is available on Spotify, Amazon Music, and iTunes