Japanese Fans Discuss the Pros and Cons of Having Otaku Parents 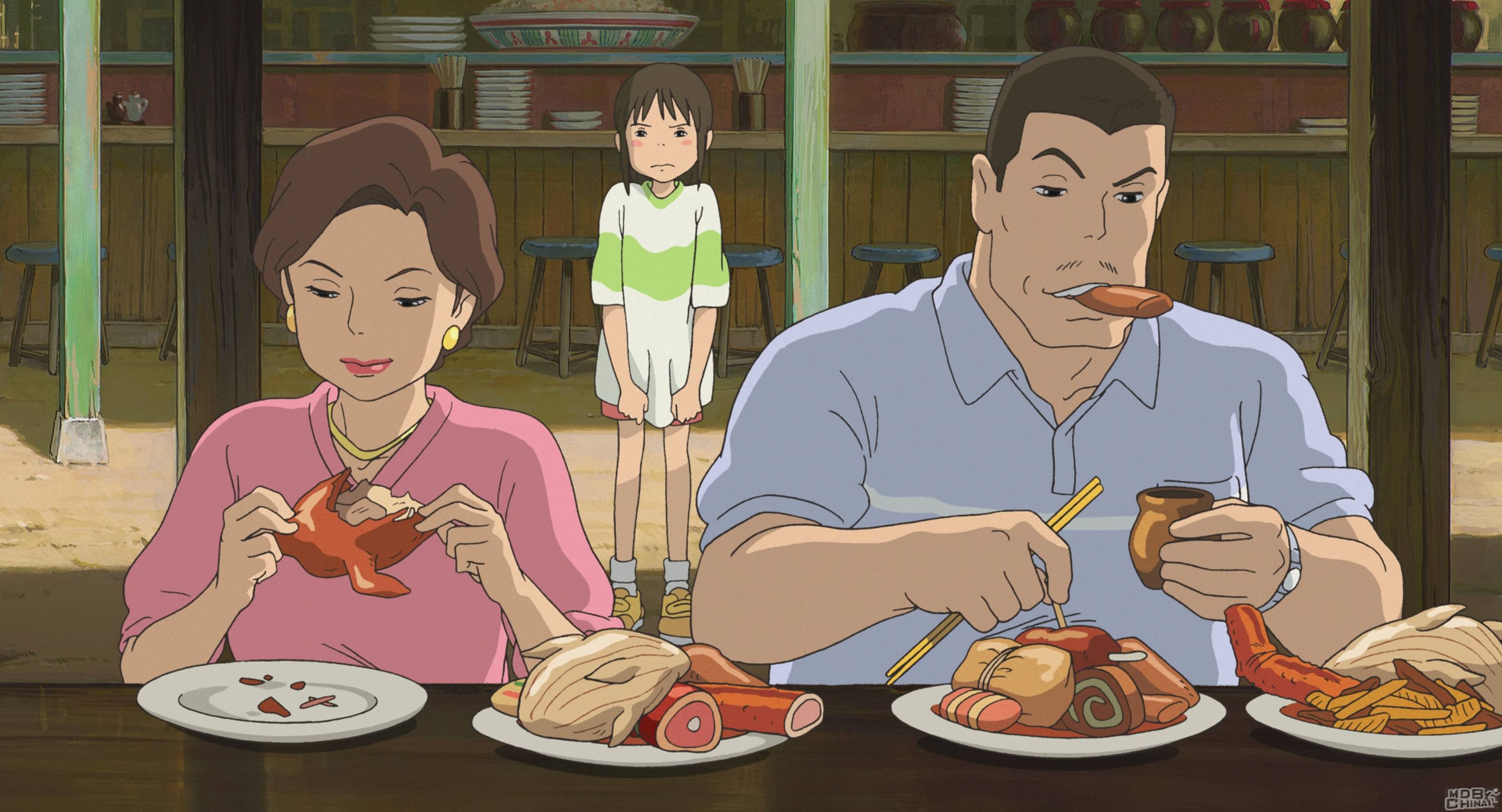 It’s hard to imagine for those of us whose nerdy hobbies went misunderstood by the rest of the family, but if Japanese Twitter is any indication, more and more kids are growing up with parents who enjoy anime and videogames. Despite concerns that birth rates in Japan are declining, more anime lovers than ever are becoming adults and having children. Last week user @xamethyx started a conversation on the pros and cons of being raised by otaku:

“The good things about having parents who are otaku:
● You don’t have to hide your otaku merch
● You know they’ll never throw your otaku stuff away when you’re not home
● If you feel like it, you can try to get them into the series you’re following.

The difficult thing about having parents who are otaku:
● When your mom (who’s in her 50s) starts singing ‘Bath time♪ Bath time♪ Bath tiiiime♪’ and imitating the voice of [A Certain Magical Index female lead] Index.”

Commenters replied with many pros and cons of their own. Here are some highlights:

“My mom (in her 50s) wants to keep the fact that she’s an otaku on the down-low, so she sends me to the store to buy stuff from [handsome man dating simulator maker] Otomate, which is kind of embarrassing.” 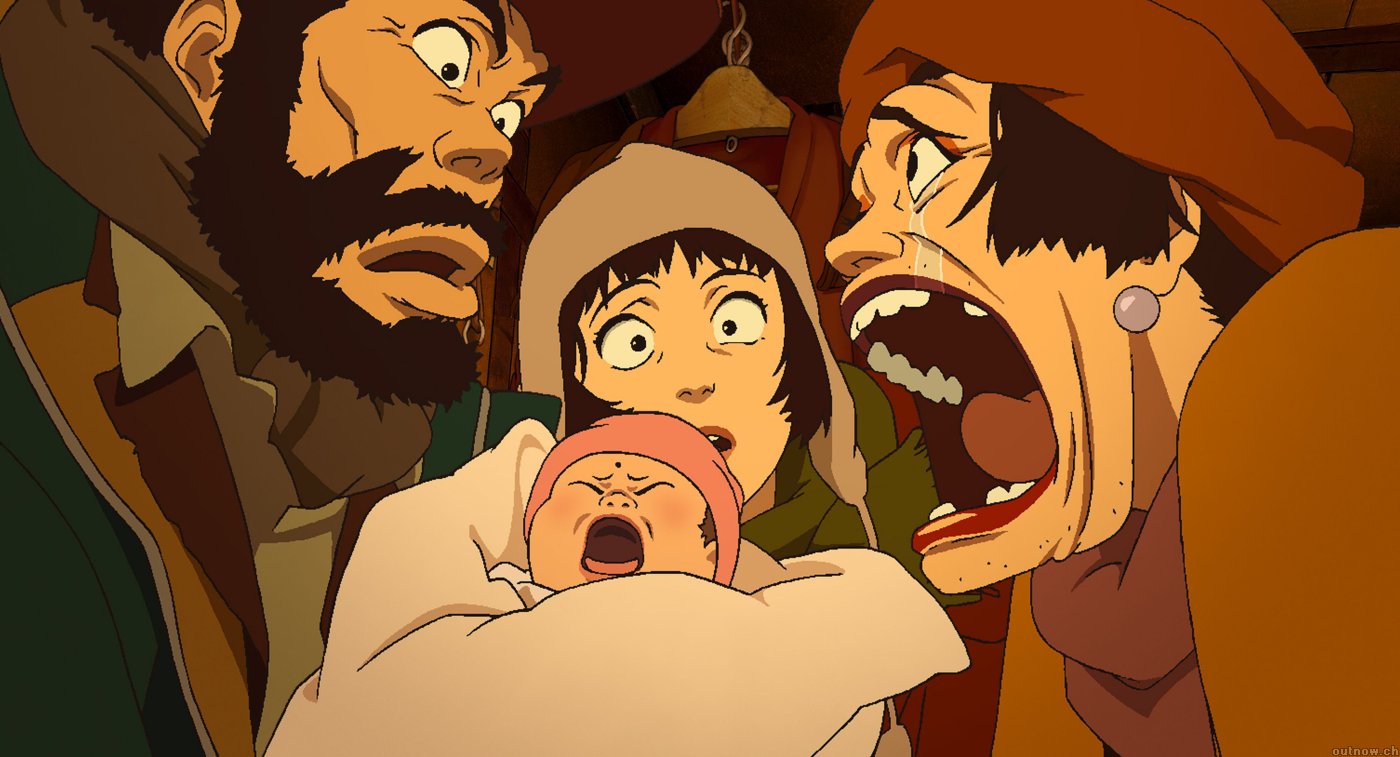 “When my parents and I go to sing karaoke together, it’s pretty much an anime song music festival.”

“I’m glad that my mom and I have anime as a common interest, but I wish she’d stop trying to turn me, her own son, into a boys’ love fan.”

“Sometimes when my parents are out and they spot a figure of a character I like, they’ll call me on the phone and say something like ‘Your wife is on sale for just 500 yen [US$4.50]…You want us to pick her up for you?”

The overall feeling seems to be that despite some of the annoying snags, it’s nice to have parents that understand your hobby instead of seeing it as some kind of perverted obsession. Given that many kids of the western Anime boom of the 90’s have now hit marriage age, there must be plenty of American kids out there now with Otaku parents. Are your parents into anime? Leave your stories in the comments.