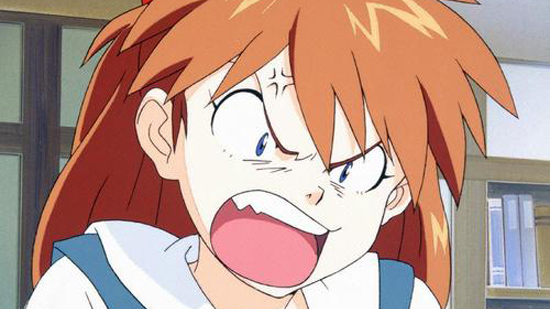 Remember that old phrase about fury and women and scorn and stuff?

Anime ranking site Charapedia were probably thinking along those lines when they set up their latest survey, asking pollees the question, “what anime woman would you most scared of upsetting?”

There’s no shortage of fierce anime women to choose from, but what were Japanese fans’ top 20? Read on to find out! 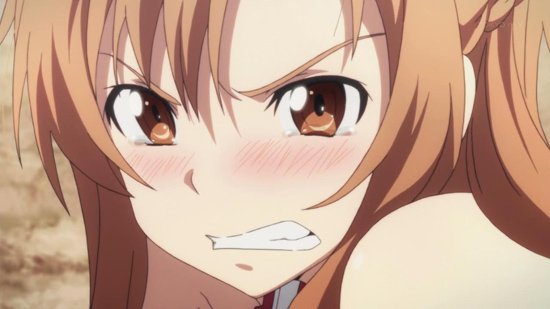 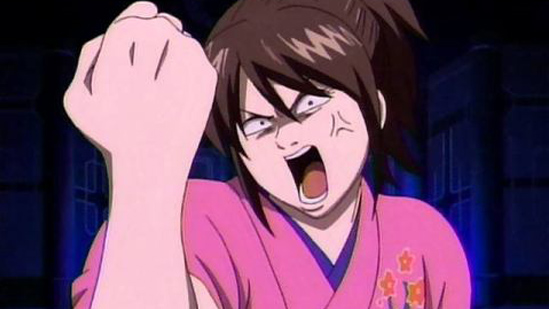 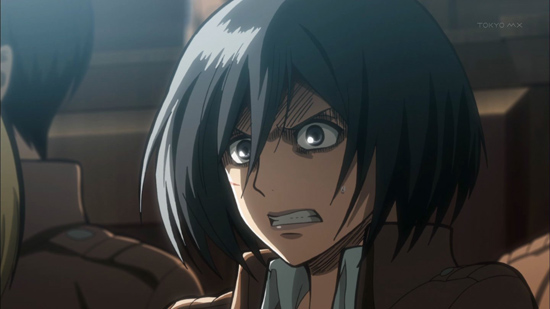 And some reader comments:

“There’s no woman scarier than Kotonoha in the world.”

“Asuna only really gets angry in doujinshi, haha”

“Is this really a list of scary women? Or just strong ones?”

“If anything, the Black Lagoon characters are a bit low on the list”

Our analysis? The times they are a’changin’. We were truly shocked not to see Evangelion’s Asuka on this list. On the other hand, maybe Asuka fans want her to get angry at them?

What anime or manga female would you not want on your bad side?