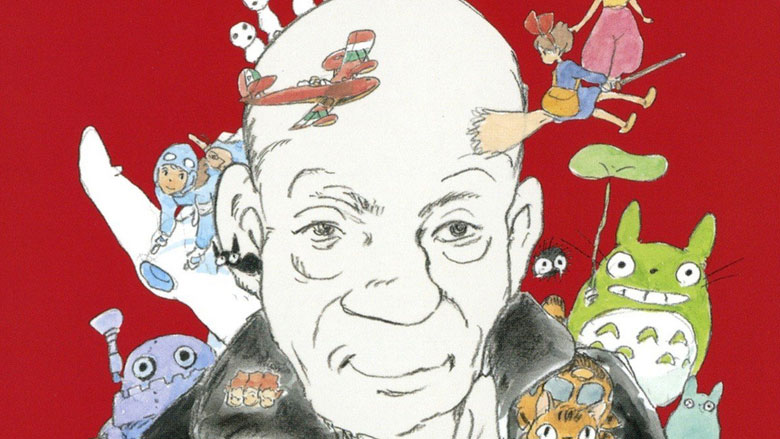 Japan’s Heisei era, which began in 1989, comes to a close this May 1. As you might expect, there are all sorts of rankings and best-of lists marking the occasion, including this one, in which Goo has asked its readers to rank:

The best anime composers of Heisei!

Here’s the top 10, including a completely unsurprising pick for #1 (and some surprising omissions).

No surprise seeing Joe Hisaishi at the top—he’s scored all of Hayao Miyazaki’s Studio Ghibli films, creating incredible, unforgettable musical soundscapes for decades. But, uh, where the heck is Kenji Kawai (Ghost in the Shell, Patlabor)?! Or Susumu Hirasawa (Paprika, Berserk), for that matter?

Anyway, who are your Heisei favorites?