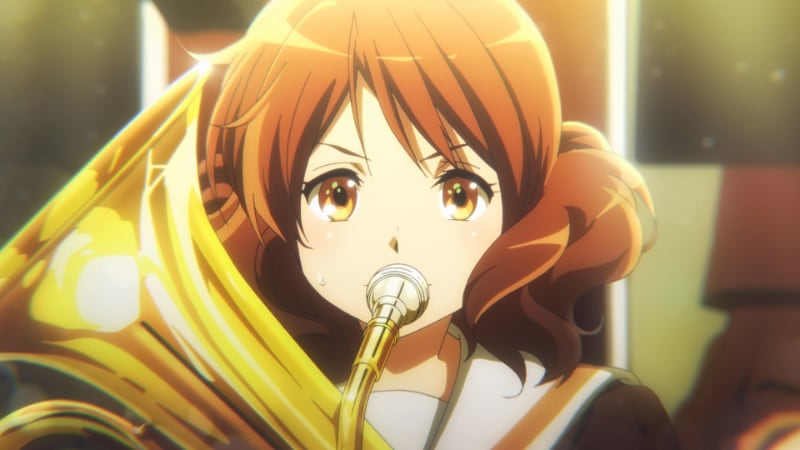 This year, Kyoto Animation faced tragedy, as arson took the lives of over 30 members of its staff and destroyed its main studio. If there was any good news to come out of that shocking event, it was the outpouring of support from the fan community in Japan and abroad, who together showed their financial and emotional support for the studio.

As people look back on the year in anime, KyoAni is certainly one of the first things that comes to mind. Ranking site Goo has asked its readers to do so in the form of a list (hey, it’s what they do). About 3,000 respondents weighed in, selecting what they think are the studio’s best series and films. Let’s take a look at the top 20: 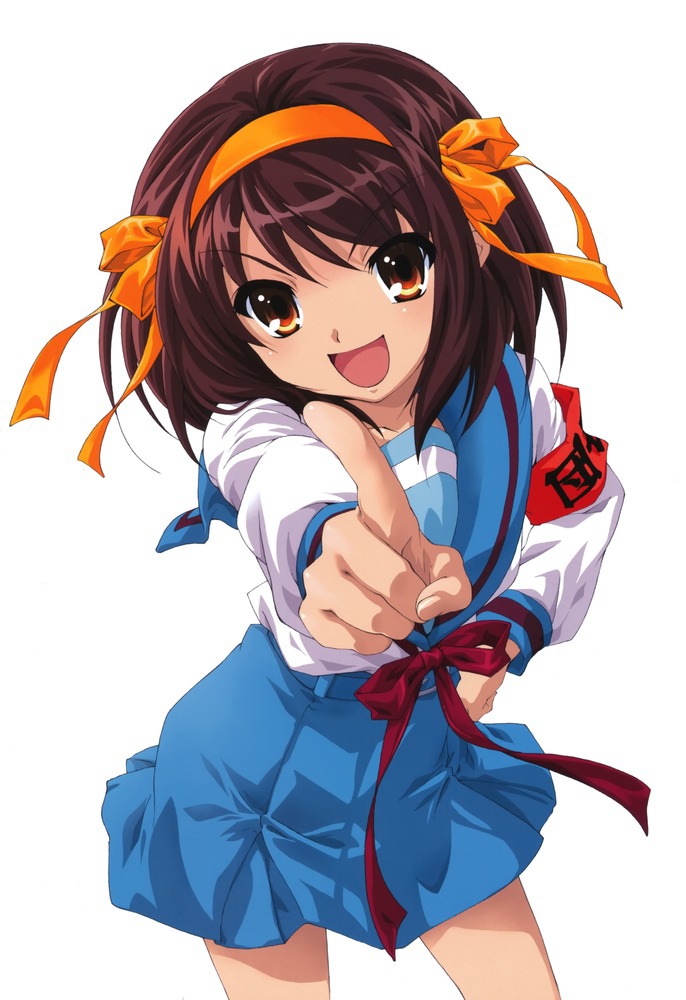 KyoAni fans have definitely been thinking back on and rewatching their favorite series and films over the last few months. What are yours?