Japanese Fans Rank The Anime That Moved Them Most 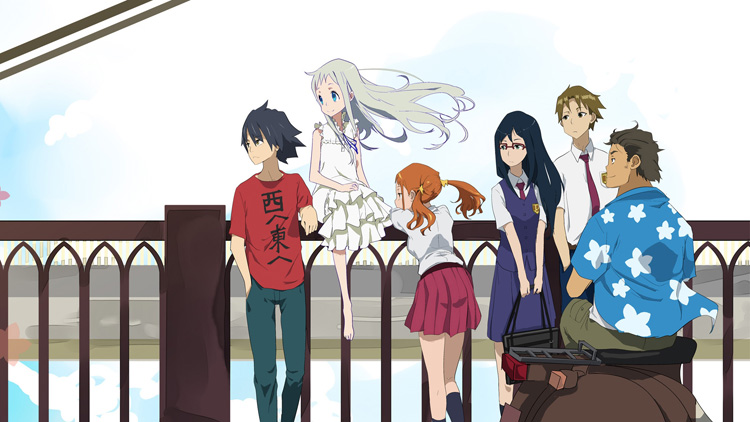 What are the most moving anime of all time?

That was the question put to readers of Charapedia, who were asked this week, “what are the anime and manga series that have moved you most?” The results themselves may move you (well, move you to the comments section, anyway…). 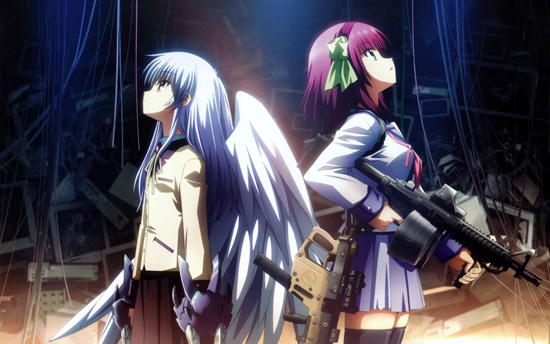 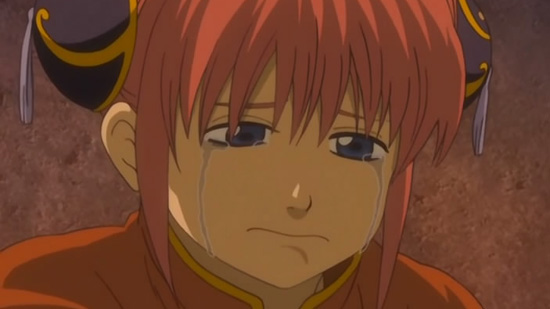 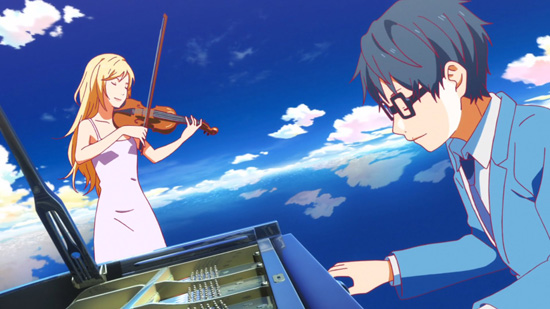 3. Your Lie in April 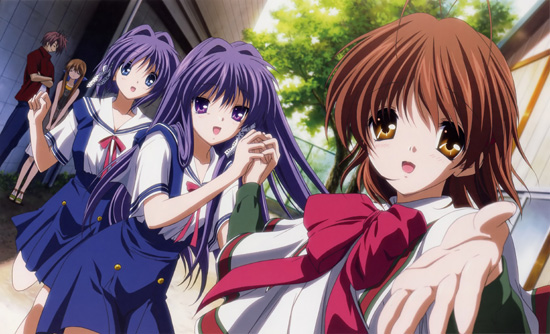 1. Anohana: The Flower We Saw That Day

As these internet polls often go, the results are largely modern anime (come on, how could you not include Grave of the Fireflies on a list like this?). It’s also interesting that Your Name, literally the second-highest grossing Japanese film of all time, didn’t rank higher.

Several of these series, including Your Lie in April, Clannad, Sword Art Online, and Plastic Memories also made a similar list last year that focused specifically on romance anime.

What anime’s given you the feels recently? 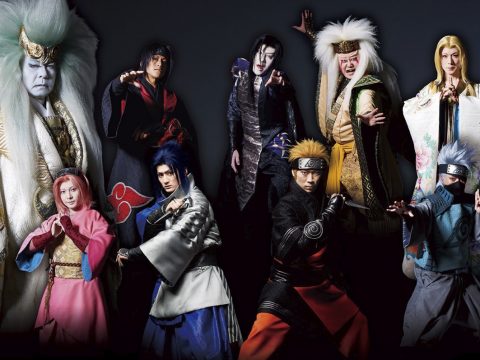 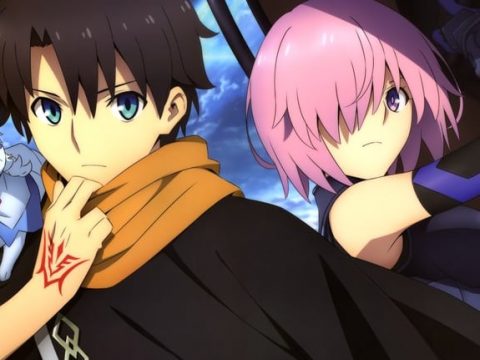 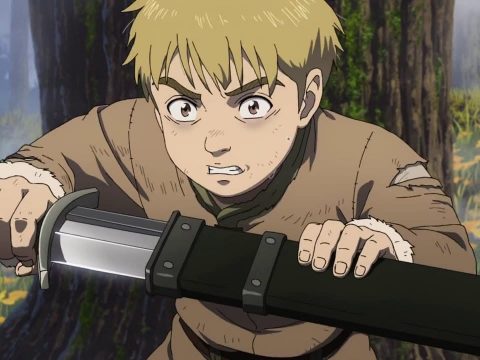 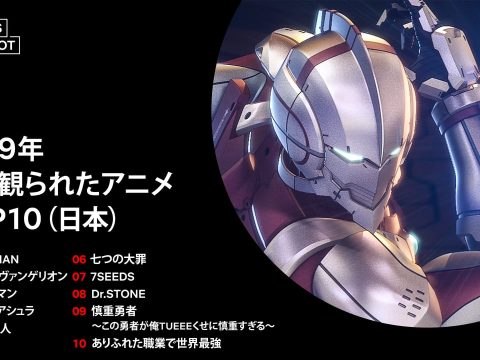 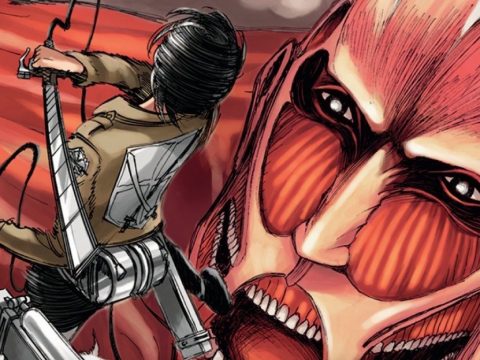 Hajime Isayama Aims to End Attack on Titan Manga in 2020 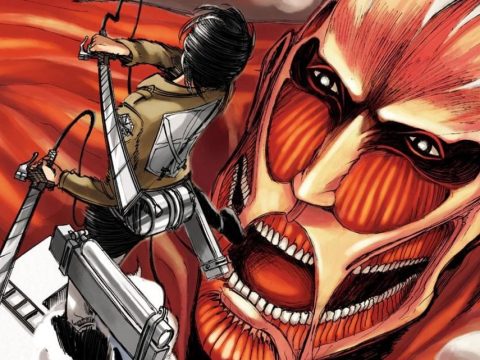 Attack on Titan Pushes Past 100 Million Copies in Print