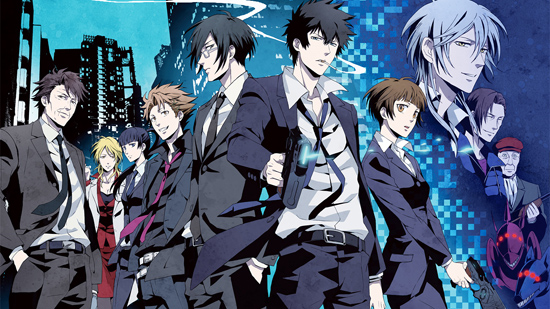 Anime pollsters, it appears, are on a parents kick. Last week we featured a controversial poll about anime’s worst dads, and this week the question posted by ranking site Charapedia asked Japanese fans, “what anime would you like to show your parents?”

As many fans can surely attest, introducing your anime hobby to your parents can be a tricky endeavor – how do you pick the film or series that will convince them all the time and energy you’ve been pouring into these strange Japanese cartoons isn’t a waste? Here’re the titles chosen by Charapedia’s readers: 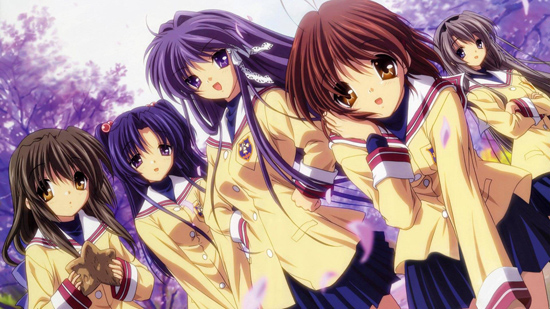 Here are some translated comments about the choices:

Kuroko’s Basketball: “I want my parents to understand the appeal of sexy 2D men.”

Psycho-Pass: “I want my parents to think about the irrationality of rules.”

One Piece: “The bonds of friendship in the series are really moving, so I’d like them to see it.”

Madoka Magica: “I want my parents to see that there’s anime like this out there.”

Your Lie in April: “I want them to know there’s anime that can make you cry.”

Angel Beats!: “It’s a combination of light and deep emotions – something that’ll help my parents understand me.”

Gintama: “It’s full of laughs, so it’d be fun to watch and laugh as a family.”

Clannad: “Because it’s a story about a family.”

Anohana: “It’s a show that’ll make anyone cry. It’s not like I want my parents to cry, but it’s a show even people who don’t like anime can enjoy.”

How about you, OUSA readers? Are your parents understanding of your anime hobby? What series or films have you tried to show them, and why? 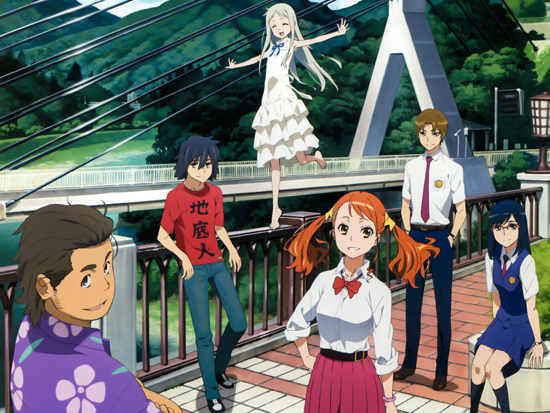