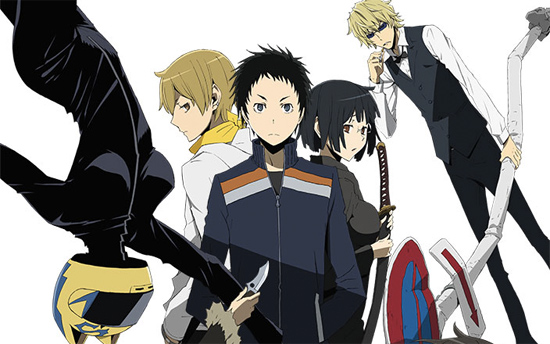 With the new year comes a new season of winter anime, and Japanese anime fans are already feeling the hype.

Pollsters Charapedia have asked their readers to rank the anime they’re most looking forward to this winter, and they’ve published the results today. How closely does their top 20 match up with yours? Let’s find out!

“I like the original manga, and the ad for the commercial was really appealing.”
“I’m really interested in how the film and TV versions will differ.”

Snow White with the Red Hair 2:

“I really liked the first season.”
“It’s a very beautiful and easy-to-watch series that makes you feel refreshed.”

“Finally the story moves to the chaotic conclusion. Looking forward to seeing what Celty looks like.”
“How are the characters going to end up? Can’t wait to find out!”

“After the first season wrapped up I ended up reading ahead in the novels. There are a lot of scenes I can’t wait to see animated.”

“I’ve been reading the manga in Jump since the beginning!”
“Looking forward to Koro-sensei’s new cosplay and actions.”

How about you, OUSA readers? What series are on your radar?