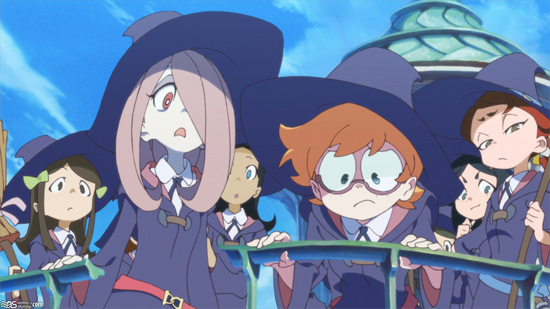 Ever since 2010, the Japanese Government’s Agency for Cultural Affairs has chipped in money (about $2 million annually) to the Japanese Animation Creators Association (JAniCA), who then go on to distribute that money to studios as part of what they call the Young Animator Training Project – a project designed specifically to train young up-and-coming animators and bolster the Japanese animation industry, whose ranks are increasingly dwindling, aging, dying, and so forth.

JAniCA chooses four studios each year to create shorts using the funds, and the results are released to theaters under the “Anime Mirai” name (our review of this year’s crop of shorts is here). A few Anime Mirai films have managed to achieve considerable success in one way or another. Studio Trigger’s Little Witch Academia found a Western audience and even went on to have a successful Kickstarter to create a second episode. 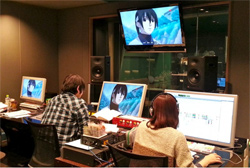 Unfortunately, it seems the Japanese government may be pulling the plug on the project. The Japan Animation Creators Association (JAniCA) released a statement April 4 that the Japanese government’s Agency for Cultural Affairs is opting not to adopt the Young Animator Training Project this year. That means no money for studios, and no shorts produced for Anime Mirai next year.

It’s unclear at this time exactly why the government is declining to adopt the project this year, but JAniCA said in the statement they released that they’ll continue to support the project in the future. What that will mean without government funding is unclear, but they clearly intend to continue supporting young animators in one form or another.

Of course, ever since our interview with animator Hidenori Matsubara a few months back, where he basically said animators are either motivated to make something or not, money be damned, I’ve wondered about the concrete effects of the initiative. It’s always a little sad to see less money going to the industry’s already generally starving workforce, though.