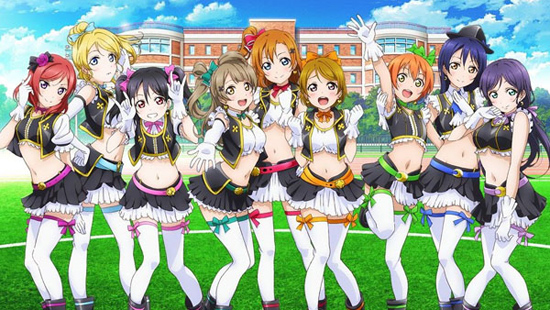 True story: a 44-year-old man from Kagoshima, Japan was arrested July 6 for selling counterfeit Love Live! pins, reports the Sankei Shinbun. The man has admit ted to the charges.

Sunrise, who own the copyright to Love Live!, suspecting something might be up, purchased some of the badges and determined they were, indeed, fakes, leading to the man’s arrest.

Coolest part of the story: the man was arrested by Ibaraki’s Cyber Crime Unit. Yes, there’s a unit of the police called Cyber Crime. Best consider that next time you’re thinking about pirating some Love Live! badges. 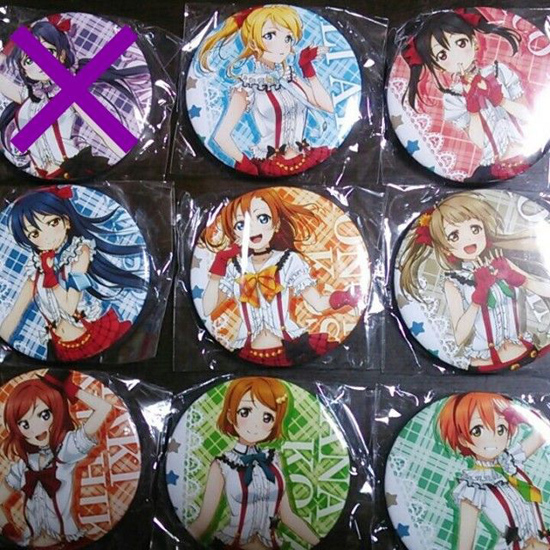