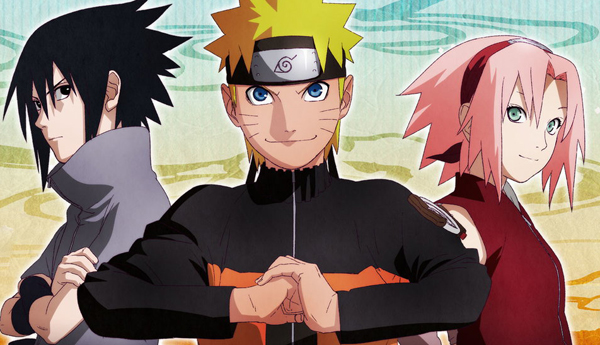 If you’re into Japanese stuff and kick around YouTube sometimes (pretty sure I just described 99% of our readers), you might’ve run into a channel run by a Japanese man named Yuta called, appropriately, That Japanese Man Yuta.

Yuta has gained popularity for hitting the streets and asking normal Japanese folks their opinion on everything from dating to Scarlett Johansson. This time around, though, he’s asked some Japanese guys “what’s your favorite anime?”

Not shockingly, series like Dragon Ball and Naruto get shoutouts, but Yuta was also able to find guys into a bit more hardcore stuff like Clannad and Gosick.

Yuta also asks some follow-up questions, like “what anime would you recommend?” and “what do you think of foreign anime fans?” which elicit some interesting responses. The video is a good chance to get a look into what normal Japanese guys are feeling about anime in the year 2016, so check it out.