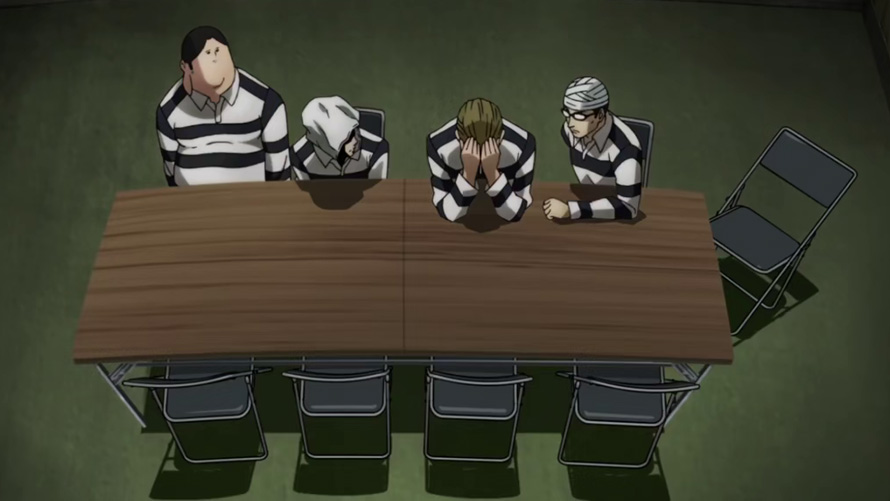 With the folks behind massive Japanese manga piracy site Mangamura in hot water at the moment, a handful of publishers in Japan have turned their attention toward the site’s successors. Hoshi no Romi and three other sites are all hosted in the United States, and publishers Shueisha, Kodansha, Kadokawa, and Shogakukan jointly filed a lawsuit against their administrators in New York Southern District Court earlier this month.

According to the publishers’ claims, these sites violated their copyrights and earned profits off their properties while allegedly hosting over 93,000 scanned manga volumes. They are looking to receive compensation for the damages and have the sites—which are all currently inaccessible—closed for good.

If the name Hoshi no Romi sounds familiar, it’s because the site appears to be named after Romi Hoshino, the suspect who was arrested for allegedly running Mangamura.