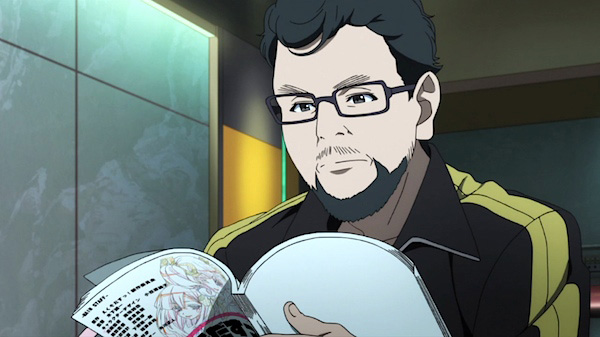 But what exactly makes an anime director great? That question attracted hundreds of responses on Japanese social media Monday. Let’s take a look at a sampling of those responses, which ranged from insightful to spiteful to just plain silly.

“The ability to draw storyboards quickly.”

“Being able to maintain high-quality images throughout an entire series.”

“I feel like good directors attract enough good animation directors they don’t have to do all the storyboards themselves.”

“Being careful with how they talk to people.”

“When I hear how [Mamoru] Oshii and The Great Baldy [Yoshiyuki Tomino], I think “are these really the guys who made Beautiful Dreamer and Gundam?”

“The ability to sense future trends.”

“Being able to eat fried chicken and make it look delicious.”

If that last one is really what makes a good anime director, then sign me up.

OUSAers, what makes an anime director great in your eyes?