Japanese Tax Hike Could Spell the End of Arcades 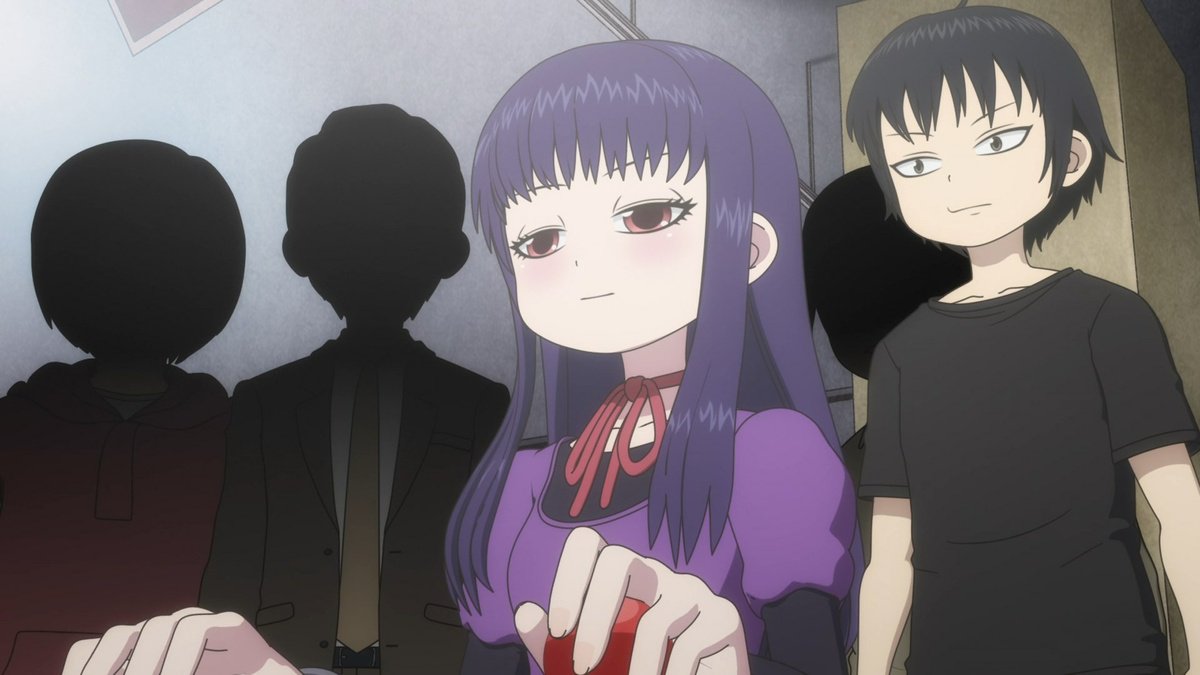 When Japan’s consumption tax increased from 8 percent to 10 percent on October 1, arcades might not have been on everyone’s minds. As Jiji points out, though, this tax boost could end up dealing a potentially devastating blow to the entire industry.

Arcades have been a single-coin experience in Japan for decades, with many of today’s machines offering a round of play for a single 100 yen coin. The impact of the tax increase, however, would call for players to dole out 110 yen, or one 100 yen coin and one 10 yen coin, just for one credit.

Since arcade owners aren’t keen on asking players to do that, they end up lowering their bottom line and removing the consumption tax from the equation on the users’ end. This damages an already ailing industry, which went from 24,000 arcades in 2006 to just 14,000 in 2016. According to Livedoor News, this year’s number of arcade bankruptcies is already nearly double that of the previous year, so a solution needs to be found soon.

One possible solution involves switching over to digital money, but not all arcades are able to invest in the upfront funds needed to purchase the readers. It’s those smaller, independent arcades that the consumption tax increase will invariably hit the hardest.

A 47-year-old Yokohama-based arcade owner broke it down succinctly for Sankei Business: “This industry might vanish … We cannot raise the price of a 100 yen game to 110 yen. The only choice is for the arcade to absorb the tax increase.”

Despite the closings over the past decade, arcades are much more alive in Japan than they have been in the states for quite a while now. Hopefully they’ll figure out a way to stay strong in the face of these new developments.