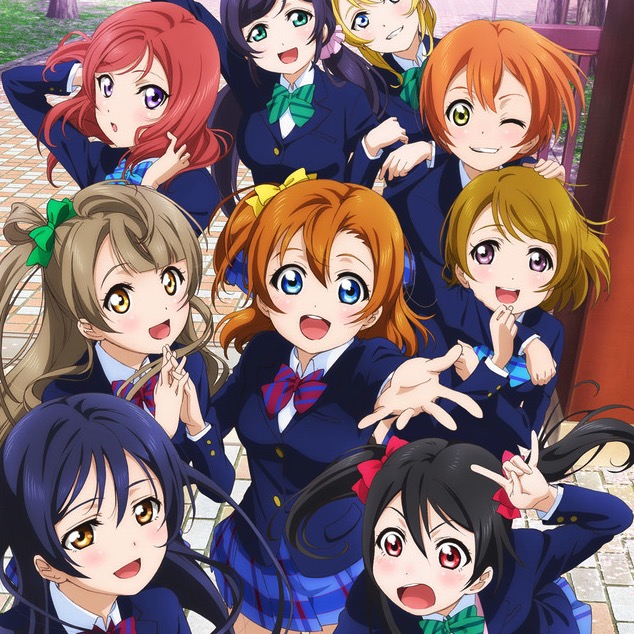 A 15-year-old Japanese teen from Toyama City got himself in some serious trouble when he allegedly threatened Love Live! fans via Twitter. Among the messages was a photo of the suspect holding a kitchen knife, and Ogikubo Police arrested the high school student on suspicion of “forcible obstruction of business.”

The suspect’s alleged threatening tweet said, “I’ll kill every last Love Live! fan in this country with my own two hands. Love Live! fans trick you, and are anti-social like the people who scatter leaflets in the theater and step on them. I can’t allow people like that to live. I will surely kill them.”

When arrested, the suspect said, “I like the anime too, but I hated how badly other fans behaved.”

As a result of the threats, security has been beefed up at official Love Live! events and screenings of the Love Live! The School Idol Movie.