After 50 Years in Role, Jigen Daisuke Voice Actor Not Ready to Quit 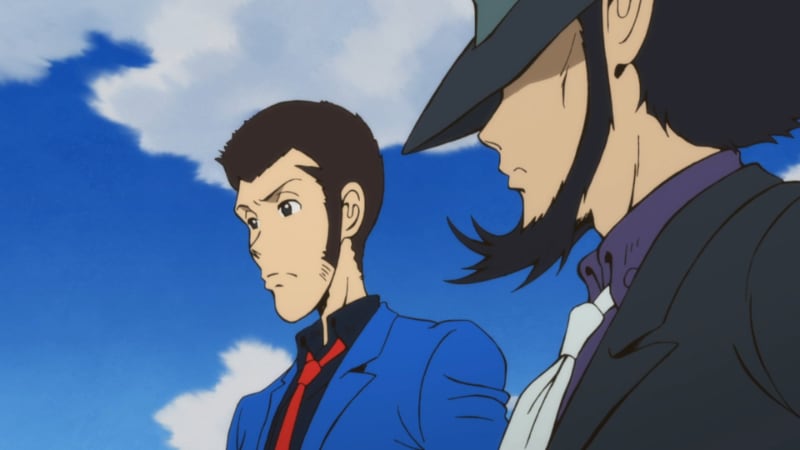 After 50 years playing Lupin’s partner, the cool-epitomized Jigen Daisuke, what does voice actor Kiyoshi Kobayashi have to say?

“Let me do it a little longer.”

Kobayashi, age 86, recently appeared at a press event for the new CG Lupin film, Lupin III: The First, where he expressed his desire to keep playing the role.

Of all the main Lupin characters, Jigen is the only role to have been played by the same voice actor since the very first pilot film back in 1969. The only time Kobayashi did not play the role was in the OVA The Fuma Conspiracy, in which all the main characters were recast for budgetary reasons.

Kobayashi’s request to play Jigen a “little longer” was met with applause from the assembled fans and journalists at the event. Kobayashi mentioned that it “wouldn’t be so much longer” before he “went,” but the reporter at the scene wrote that he was in good spirits and looked healthy, so hopefully Lupin fans can look forward to plenty more Kobayashi-voiced Jigen to come. 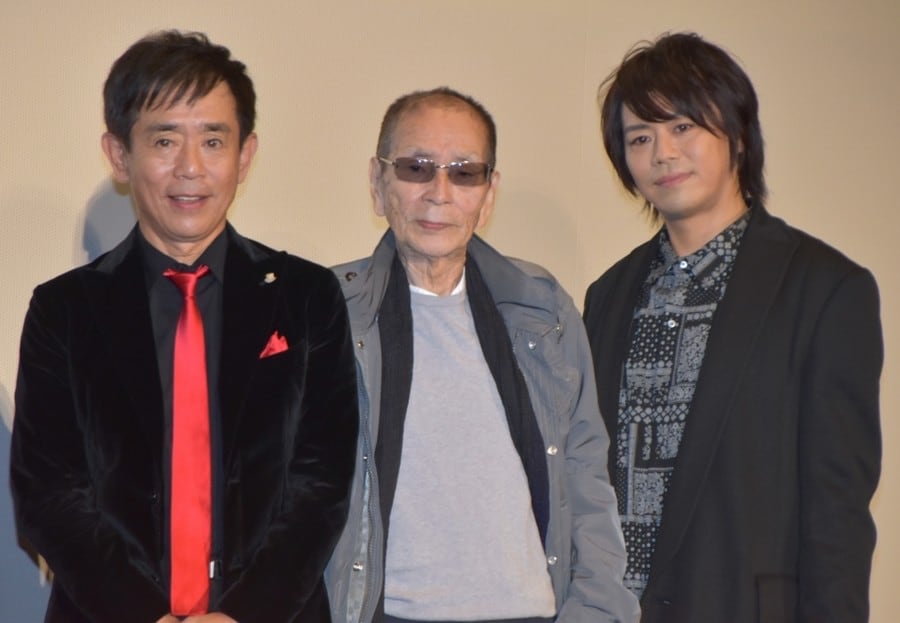